Home>CUTTING EDGE>Mobile World Congress canceled because of coronavirus
By AT editor - 12 February 2020 at 11:48 pm 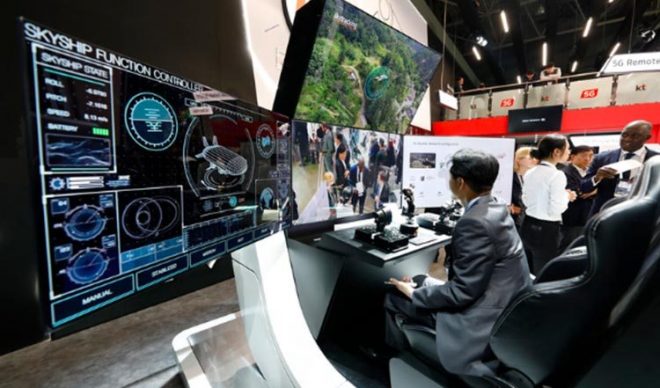 Mobile World Congress (MWC), one of the world’s premier tech and telecom events, has been canceled because of the coronavirus outbreak, its GSMA organizers said Wednesday.

“With due regard to the safe and healthy environment in Barcelona and the host country today, the GSMA has canceled MWC Barcelona 2020 because of the global concern regarding the coronavirus outbreak, travel concern and other circumstances,” said the trade group.

GSMA, which represents nearly 400 companies in the mobile industry, said it was impossible to hold the event, which is slated for Barcelona through 2023 under a long-term agreement.

“The Host City parties respect and understand this decision,” said GSMA in its statement. “Our sympathies at this time are with those affected in China, and all around the world.”

More than 100,000 people were expected to attend Mobile World Congress, with keynote speakers from Orange, Google Cloud and Telefónica slated. Yet a growing number of companies including Facebook and Nokia had already canceled plans to participate.

Among the planned speakers was Egyptian Dr. Amani Abou-Zeid, the African Union Commissioner in charge of Infrastructure, Energy, ICT and Tourism, and former African Development Bank manager. Dr Isa Ali Ibrahim, the Nigerian minister for Communications and Digital Economy, and Ken Njoroge, the Kenyan co-founder of Cellulant, also were listed as speakers.

Mara Phones, the Rwandan company touting its first-ever “Made in Africa” smartphones, was among many exhibitors now derailed by the coronavirus epidemic, which has now spread beyond China to 24 countries.

The World Health Organization said Wednesday there are 45,171 confirmed cases of the virus, now named COVID-19. More than 1,100 people have died from the virus, all but one of them in China. While several African nations continue to investigate infections, none have yet confirmed any positive coronavirus tests.