Home>SECURITY>Rights group calls for inquiry into Rwandan gospel singer's death
By AT editor - 18 February 2020 at 4:02 am 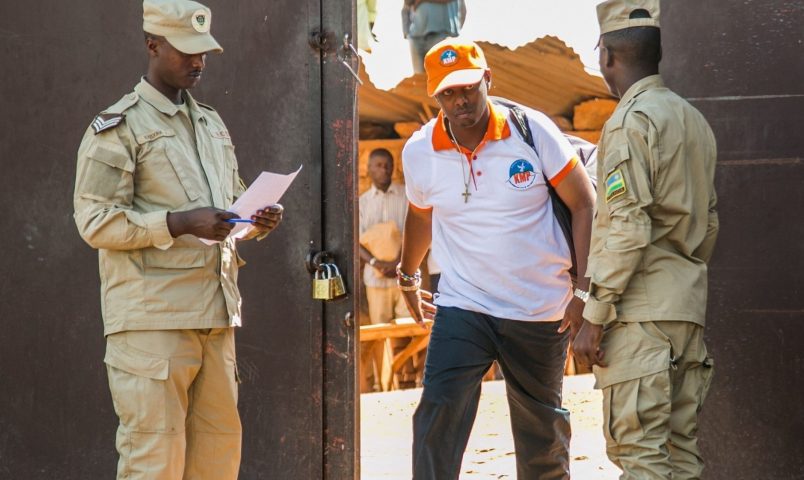 Amnesty International is calling for a thorough investigation into the death of a Rwandan musician who was arrested last week and was in police custody.

Kizito Mihigo, 38, was a popular gospel singer who police confirmed on Friday was stopped near the border with Burundi. Rwandan authorities say he stood accused of attempting to illegally cross into Burundi, joining “terrorist” groups and of corruption, as well as breaching the terms of a 2018 release from a previous prison sentence.

“The Rwandan authorities have stated that he committed suicide,” said Deprose Muchena, the Amnesty regional director for east and southern Africa. “They must immediately launch an independent, impartial and thorough investigation to determine the cause of death – including whether it was natural or accidental, or a case of suicide or homicide.”

Mihigo was at one time close to the ruling Rwandan Patriotic Front but ran afoul of the regime in in April 2014, when he recorded a gospel song in which he prayed for victims of the Rwandan genocide and other violence. He was arrested and found guilty the following year of plotting against the government, forming a criminal group and conspiracy to commit an assassination.

Mihigo was serving a 10-year sentence when he was released following a 2018 pardon from President Paul Kagame, who is frequently criticized for his authoritarian leadership and human rights practices.

“There must be no whitewash. The investigation should establish all the facts, including the possible involvement of others and whether prison practices and conditions caused or contributed to Kizito Mihigo’s death,” said Muchena.