Home>SECURITY>Libya's GNA backs out of Geneva talks after Tripoli port bombing
By AT editor - 19 February 2020 at 8:32 pm 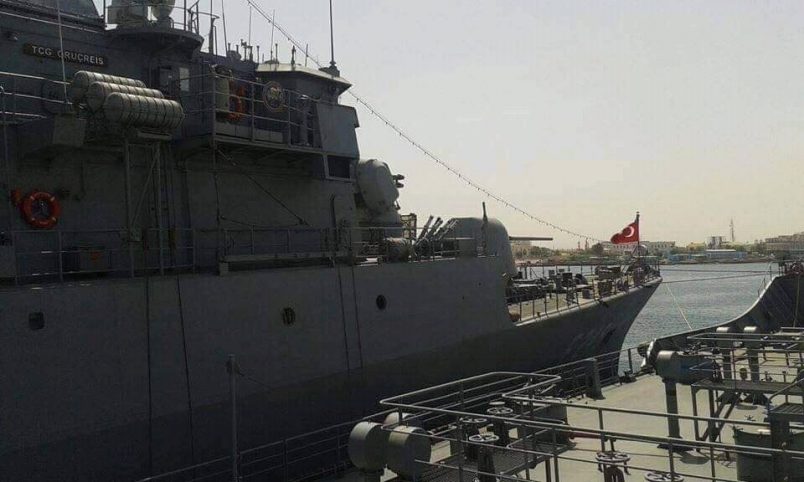 Libya’s Government of National Accord (GNA) has suspended participation in the Geneva negotiations on military issues, one of three national dialogue tracks established following the Berlin Conference on the conflict in January.

GNA President Fayez Al-Sarraj said the decision followed the bombing of Tripoli’s port on Tuesday by the Libyan National Army, led by rival Khalifa Haftar whose April 2019 offensive against the city derailed Libya’s national dialogue and renewed the fighting.

The United Nations mission in Libya (UNSMIL) said Wednesday it condemns the port bombing and hopes to see the second round of the Libyan Joint Military Commission (5+5) talks resume.

“The Mission calls for an end to the escalation and provocative actions, especially expansion of the conflict area, and urges all parties to resort to dialogue as the only means to end the crisis,” the UNSMIL statement said.

The LNA said the strikes targeted a weapons depot at the port and were meant to deter other nations engaged in Libya’s conflict in violation of a UN arms embargo. Haftar and the LNA have opposed Turkey’s participation for weeks, even as nations attending the Berlin Conference agreed to avoid interference in the Libya process. The LNA shared images at the end of January they say demonstrate Turkey’s violation of the embargo.

“There are continuous violations – and there was a major breach that took place today with the attack on the port of Tripoli,” said Salamé. “We have counted more than 150 breaches since January 12th.”

The international dialogue follows three tracks – military, economic and political – with Salamé voicing optimism that although the process is lengthy it will ultimately be successful.