Home>Politics & Policy>Opposition congratulates Kodjo as Togo warns against premature results
By AT editor - 23 February 2020 at 6:41 pm 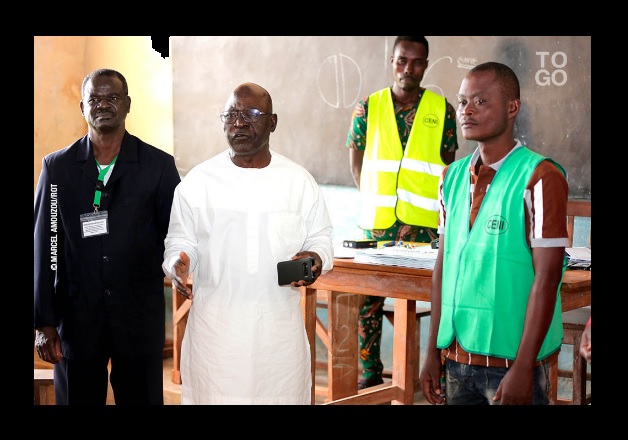 Tchambakou Ayassor, head of the National Independent Electoral Commission (CENI), reminded the nation that only his agency can release results, even as some candidates claimed victory themselves or voiced claims of fraud.

“It was predictable. We had already planned for the scenario,” the Gnassingbé government said in a statement on Sunday. “The longer it takes to publish the results, the more the rumors spread.”

Six candidates were on the ballot alongside Gnassingbé, who has held power since the death of his father in 2005 and was expected by many observers to win. Yet the Togolese opposition has protested the Gnassingbé government since 2017, demanding an end to the ruling-family dynasty that’s been in place since 1967 in the small West African nation.

Kodjo’s home, as well as that of an influential bishop supporting him, were surrounded by military forces late Saturday after the polls closed, although the government maintains the security presence was for their safety.