Home>Finance & Economics>Spain calls for firm defense in maritime dispute with Morocco
By AT editor - 26 February 2020 at 11:41 pm 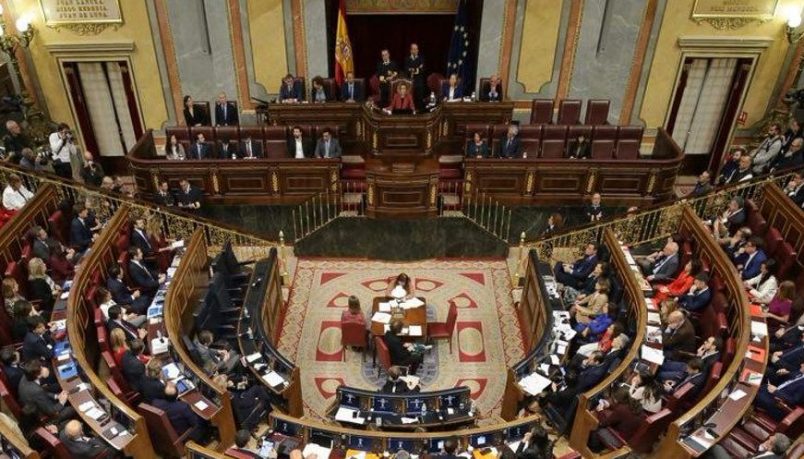 Lawmakers in Spain have approved a motion that supports a “firm position in defense of the integrity of the land and maritime territory” of the Canary Islands, as Morocco moves to redefine its territorial waters in a way that creates overlap with Spain’s maritime border there.

This week’s decision is the latest since Morocco announced in 2017 that it intended to claim territorial waters and establish an economic exclusion zone along the southwest tip of its border, which has been disputed land claimed by Western Sahara for decades. The distance between the mainland and Spain’s Canary Island territories is roughly 100 kilometers, and both Spain and Western Sahara’s leaders have rejected Morocco’s right to claim sovereignty over it.

The dispute between Morocco and Spain over fishing and other maritime rights has never been resolved, but Morocco passed legislation in January to move forward even as Spain objected and insisted on negotiations.

“The delimitation of the maritime median must be done by agreement between both States respecting the United Nations Convention on the Law of the Sea, which both countries have ratified, and International Maritime Law,” the new resolution from Spain’s parliament said.