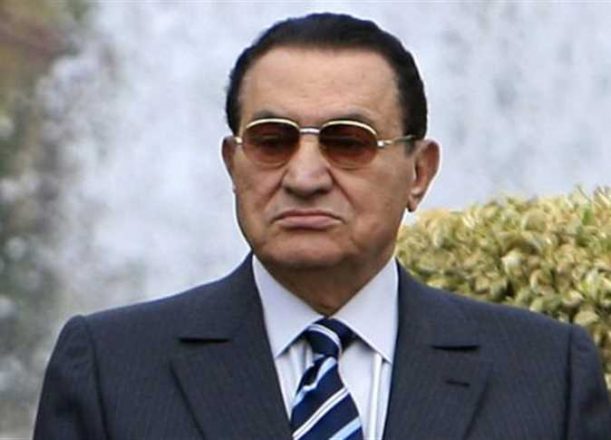 Global leaders offered their condolences to the Egyptian people on Tuesday following news that former president Hosni Mubarak had died in Cairo.

Mubarak, 91, was a former military chief with a complicated legacy who was forced from office during the Egyptian uprising in 2011. He had been ill and required surgery a month ago, according to his son, Alaa.

He was mourned by President Abdel Fattah el-Sisi as a “military leader and war hero” in a statement issued by the presidency, though many remember the 30-year ruler for his iron fist, the repression of human rights, and charges of corruption.

Several Arab leaders reached out to acknowledge Mubarak’s death. Among them were Palestinian President Mahmoud Abbas, King Abdullah II of Jordan, President Khalifa bin Zayed Al Nahyan and officials of the United Arab Emirates, and King Salman and the leaders of Saudi Arabia.

The UAE’s Mohamed bin Zayed Al Nahyan praised Mubarak, “who faithfully worked for the unity and stability of the Arabs, and stood strongly against extremism and terrorism.”

Diplomats and leaders from the European Union, the United States and Israel also marked Mubarak’s passing.

“On behalf of the citizens and Government of Israel, I would like to express deep sorrow on the passing of President Hosni Mubarak,” said Israeli Prime Minister Benjamin Netanyahu. “President Mubarak, my personal friend, was a leader who led his people to peace and security, to peace with Israel.”

A military funeral is planned for Wednesday in Cairo.