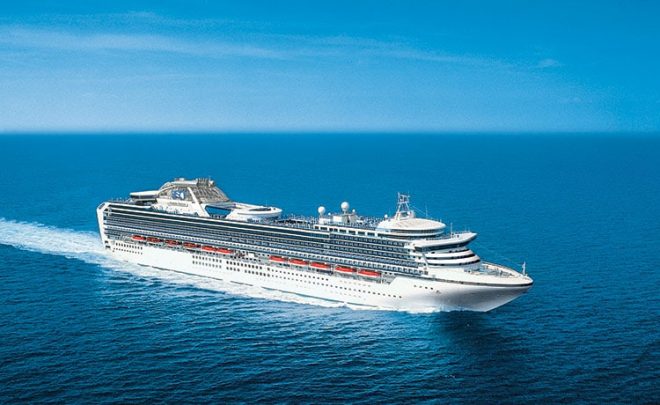 Two South African citizens working aboard the Diamond Princess cruise ship are being treated in Japan after testing positive for the coronavirus, the government’s health ministry said.

Dr. Lwazi Manzi, speaking to South African media on Friday, said the two were among 3,711 passengers and crew who were quarantined aboard the ship at the beginning of February. The cruise line said 1,045 people worked aboard the ship, among them 10 other South Africans who are still on board. All passengers have now left the ship, cruise officials said, with less than 500 crew members remaining.

No cases of the virus have been confirmed in South Africa. Three cases – one each in Egypt, Algeria and Nigeria – are, so far, the only confirmed cases of COVID-19 on the continent.

President Cyril Ramaphosa said South Africa plans to repatriate at least 132 citizens who remain in lockdown in Wuhan, China, where the coronavirus outbreak began in December.

“None of the affected individuals has been diagnosed with the virus nor have they exhibited any symptoms thereof,” the presidency said in a statement. “Upon arrival in South Africa, they will be placed in quarantine for 21 days as an additional precautionary measure.”

The World Health Organization said Friday there are now 83,652 confirmed COVID-19 cases in 51 countries, with 2,858 fatalities. Although the overwhelming majority of cases come from China, there are now more positive coronavirus tests each day in patients from hard-hit South Korea, Iran, Italy and other countries.

Among the latest fatalities is the first death in the United States, where cases are reported in the West Coast states of California, Oregon and Washington. U.S. health officials say the new cases do not appear linked to travel in affected nations or contact history with known patients, raising fears of community transmission of the virus.