Home>SECURITY>Libya: Ghassan Salamé cites health, stress behind his resignation
By AT editor - 3 March 2020 at 3:15 am 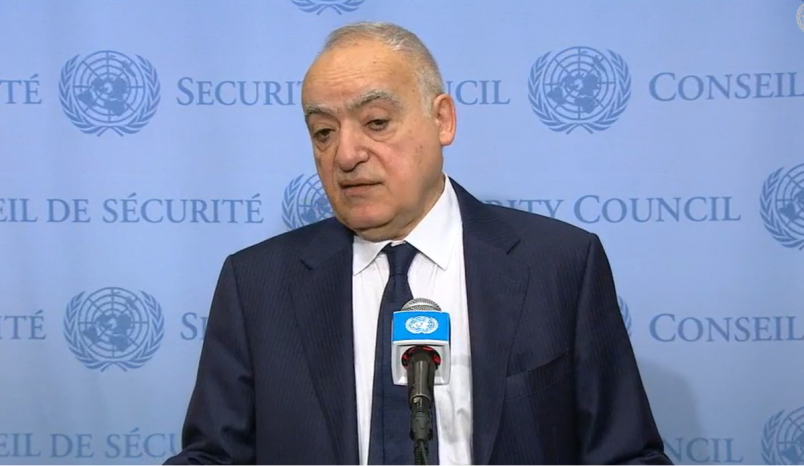 Ghassan Salamé, head of the UN Support Mission in Libya (UNSMIL), announced on Monday that he’s quitting the position.

“For two years, I sought to reunite the Libyans, curb the interference of the outside, and preserve the unity of the country,” he said in a public Twitter message. “My health no longer allows this rate of stress. So I asked the Secretary-General to relieve me of my mission.”

Salamé said he hopes for peace and stability in Libya, and offered some optimism as the Berlin Conference on the Libyan crisis moves forward with a U.N. Security Council resolution backing its objectives and implementation.

Yet Salamé was unable to get President Fayez Al-Sarraj, head of the Tripoli-based Government of National Accord, and rival leader Khalifa Haftar of the Libyan National Army to continue with the talks after a February bombing of Tripoli’s port, and amid continued fighting despite a tentative truce.

Haftar’s April 2019 offensive against the city derailed Libya’s national dialogue, a U.N. initiative meant to lead to elections and a Libyan-led solution to the crisis that began nine years ago.

The new model follows three tracks – military, economic and political – with Salamé voicing optimism that although the process is lengthy it will ultimately be successful. Despite his hopes, however, he has often been frustrated by the lack of international support, and in recent months demanded that Turkey and other countries interfering directly in Libya back off.

Guterres has “always had full confidence in Mr. Salame’s work and the great efforts he has made to bring peace to Libya,” Dujarric said. “The Secretary-General will be discussing with Mr. Salamé the way to ensure a smooth transition so as not lose any momentum on the gains that have been made.”