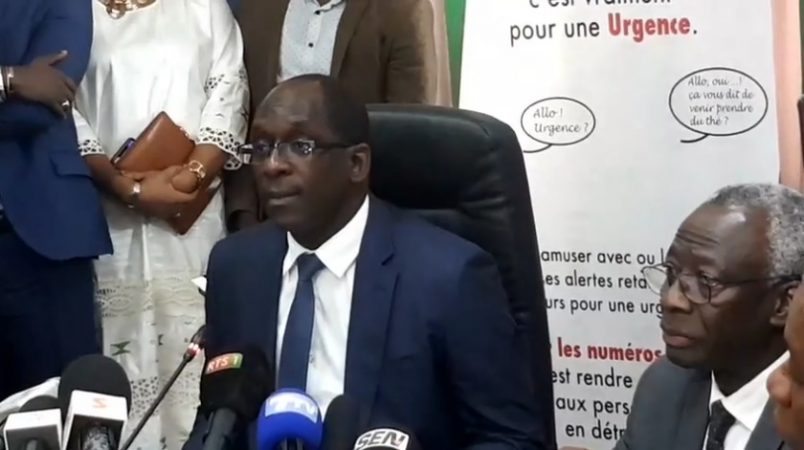 Morocco, Senegal and Tunisia announced Monday that they are among dozens of countries around the world reporting positive coronavirus cases as the COVID-19 outbreak spreads beyond China.

The Moroccan Ministry of Health said its confirmed case was a Moroccan citizen with ties to Italy who is being treated in an isolation unit at Moulay Youssef Hospital in Casablanca. The patient is in stable condition and “is not a cause for concern,” the ministry said.

Tunisia’s government held an emergency meeting at Ministry of Health headquarters Monday evening, following confirmation of a COVID-19 case there. Health minister Abdelatif el-Maki said the patient is a 40-year-old Tunisian man who returned from Italy.

Senegal’s case involves a 54-year-old French national who recently flew into the country and tested positive at the Pasteur Institute in Dakar. President Macky Sall called on citizens to remain calm and closely follow instructions from the health and emergency services agencies to avoid spreading the coronavirus.

“Senegal is ready and we fully trust our health personnel who have proven in the past and continue to demonstrate their know-how,” Sall said. “They remain mobilized in the prevention, response and monitoring of the epidemic.”

Monday’s news followed confirmation of two new cases in Algeria, and Sunday’s announcement from Egypt of an additional confirmed case there. Three other countries – Canada, France and the United States– say they have COVID19 cases in people who recently traveled to Egypt, including a tour group of 11 people who returned to France. Nigeria reports one case linked to Italy.

Although China was the primary concern for Africa early on, nearly all cases on the continent as well as another newly confirmed case at a quarantined Canary Islands hotel appear linked to Europe. Italy, France and Germany continue to have alarming growth in case counts linked to community transmission rather than foreign travel or contact. The global case count has now reached 90,000.