Home>LEADERS & COMPANIES>Basketball Africa postpones Senegal launch because of COVID-19
By AT editor - 4 March 2020 at 4:51 pm 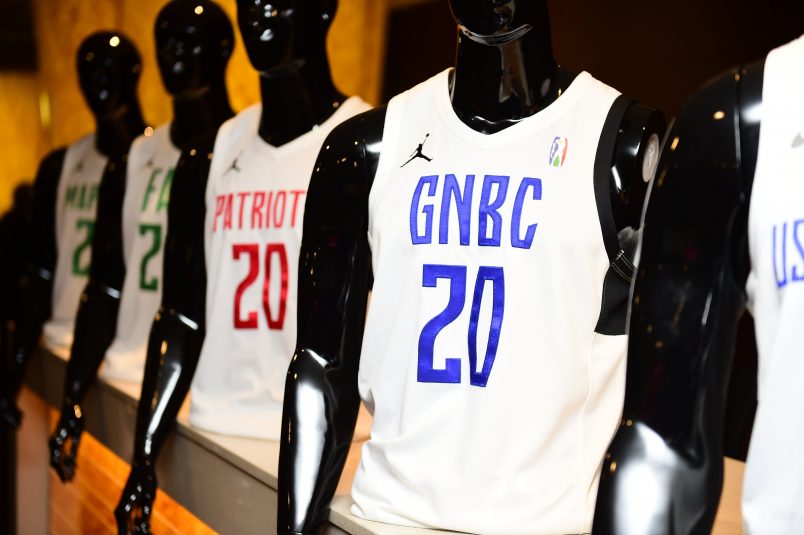 The Basketball Africa League announced Wednesday that its inaugural season – set to begin next week in Dakar – has been postponed because of the coronavirus outbreak.

League president Amadou Gallo Fall said he was making the decision after consulting with the Senegalese government, which is now dealing with four confirmed COVID-19 cases.

“I am disappointed we are not able to tip off this historic league as scheduled but look forward to the highly-anticipated launch of the BAL at a later date,” he said.

The BAL is a partnership between the International Basketball Federation (FIBA) and the National Basketball Association (NBA). It is a new professional league featuring 12 club teams from across Africa, and is the first NBA  collaboration to operate a league outside North America.

The COVID-19 outbreak is beginning to have an impact on the sporting world, with hard-hit Italy announcing on Wednesday that sports matches would still be played but without fans present. Major League Baseball in the United States has encouraged players to avoid signing autographs or balls, a traditional contact with fans in the stands.

There’s still no word on the 2020 Summer Olympics, which are set to begin in Tokyo in July.

The virus also has affected music festivals, theater performances, trade shows and other mass events across the globe.

As of Wednesday, there were 92,943 reported cases of COVID-19 globally and 3,160 deaths, according to the World Health Organization.