Home>African Future>Africa's scientists warn of dire impacts to 'carbon sink' forests
By AT editor - 5 March 2020 at 2:55 am 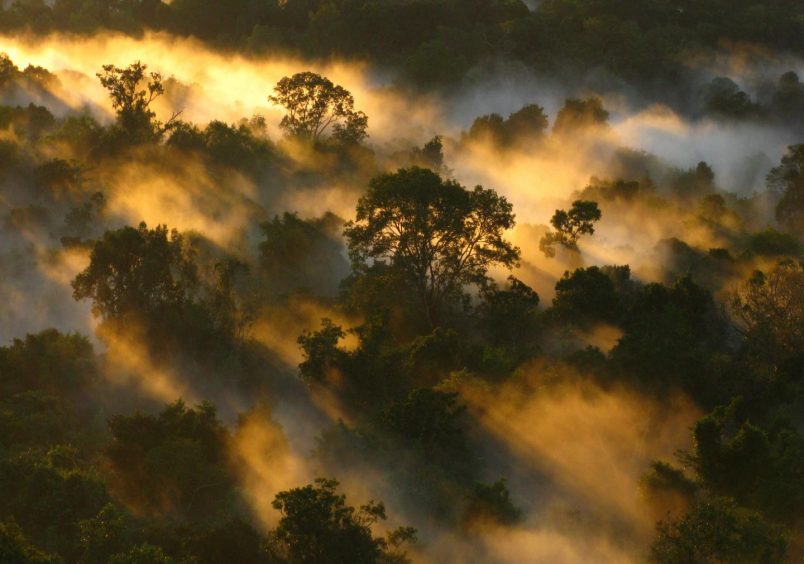 Scientists from Cameroon, Democratic Republic of Congo and Tanzania, working alongside dozens of global colleagues, warn that the earth’s tropical forests are losing their ability to serve as “carbon sinks” and remove global emissions from the atmosphere.

Their study, published Wednesday in the journal Nature, looked at data from 300,000 trees in Africa’s rain forests and the Amazon, across 30 years to measure changes. What they found is the forests’ ability to uptake the carbon peaked in the 1990s and sequestration has been decreasing, which isn’t being taken into account by many climate change models.

The change is largely driven by carbon losses from trees dying because of logging, deforestation and fires. And it’s significant: Intact forests removed 46 billion tons of carbon dioxide in the 1990s but just 25 billion in the 2010s.

The Amazon is likely to be a source that actually adds carbon rather than removing it by the mid-2030s, and the findings point to damage that’s decades ahead of even the most pessimistic climate models.

“The speed and magnitude of change in these forests suggests that climate impacts in the tropics may become more severe than predicted,” said Professor Bonaventure Sonké from the University of Yaounde I in Cameroon.

“African countries and the international community will need to seriously invest in preparation for ongoing climate change impacts in tropical regions.”

Dr. Oliver Phillips of the University of Leeds added that the world needs to appreciate the contributions of African and Amazonian scientists, who have been undervalued for too long.

“We need to change this by ensuring their work is properly supported. It will fall to the next generation of African and Amazonian scientists to monitor these remarkable forests to help manage and protect them,” he said.