Home>ENERGY & COMMODITIES>Canadian courts greenlight lawsuit on Eritrean mine workers
By AT editor - 5 March 2020 at 8:51 pm 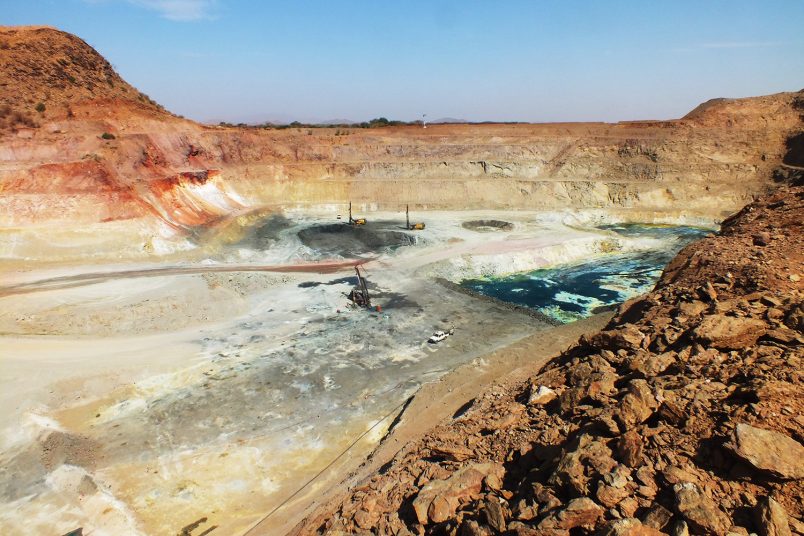 Human rights campaigners say they welcome the decision by Canada’s Supreme Court to allow a lawsuit against the Nevsun mining firm, which is accused of human rights violations during operations in Eritrea.

Human Rights Watch said a 2013 investigation first found that an Eritrean construction firm owned by the country’s ruling party had built part of the mine’s infrastructure, with the work beginning in 2008. “We found evidence that the firm regularly exploited conscript workers assigned to it by the government,” HRW said.

Labor was done under alarming conditions as part of the required national service in Eritrea, a long disputed practice in which mandatory conscription may exceed the legal 18-month term, they said. Nevsun Resources Ltd. once owned 60 percent of the Bisha mineral mine in Eritrea, and the Eritrean government owned the rest.

Three former workers filed suit against the firm in Canada after escaping from Eritrea between 2011 and 2013, and the Canadian Supreme Court ruled Friday that the case may go forward. Nevsun has argued that it was protected by “customary international law” from being sued in one country for activities in another, and that its contracts explicitly prohibited the use of national service workers.

The case is similar to ongoing suits in Europe, where alleged abuses in Uganda, Nigeria and other African nations are filed in the headquarter nations of multinational corporations for activities linked to their operations abroad.