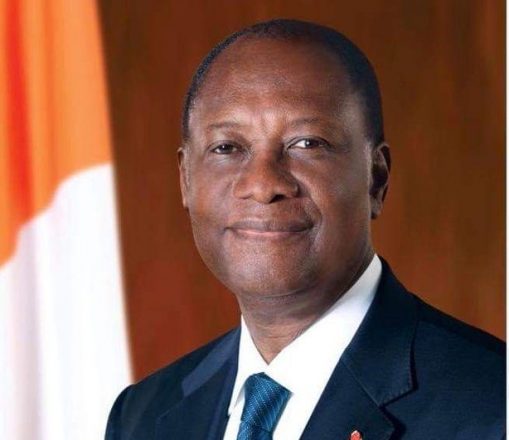 President Alassane Ouattara of Côte d’Ivoire announced Thursday he will not seek a third term, ending speculation in the uneasy West African nation as it moves toward October 2020 elections.

The 78-year-old Ouattara, who has been in power for a decade, added that he wants to see a transfer of power to the next generation. His remarks came during an address to parliament in Yamoussoukro, the country’s capital.

Ouattara had previously refused to rule out the possibility of another term, following constitutional reforms in 2016 and additional measures ahead of this year’s elections that would remove age limits for presidential candidates.

While Ouattara views constitutional reforms as an achievement, they were opposed by political and civil society leaders who instead saw a move for Ouattara and his now-reconfigured RHDP party to consolidate power. Reforms to the Independent Electoral Commission (CEI) also are viewed with suspicion by opposition leaders, some of whom  reject CEI authority as legitimate because of its RHDP alignment.

Although Ouattara plans to step aside, other candidates including former president Laurent Gbagbo, 74, and the 85-year-old Henri Konan Bédié, who served as president in the 1990s, are considering campaigns.

Also in the mix is the much younger but currently exiled Guillame Soro, a former prime minister and opposition leader targeted by the Ivorian government. The arrest warrant for Soro is a factor that has increased political tensions in Côte d’Ivoire, where there has been a rise in repression of dissent.

Gbagbo’s return following acquittal for war crimes at the International Criminal Court (ICC) was welcomed by his Ivorian Popular Front party (FPI) and longtime supporters, but it was Gbagbo’s refusal to accept results of the 2010 election that triggered tragedy in the violent aftermath. The FPI continues to navigate dissension within its own ranks, with appeals for unity since his return.