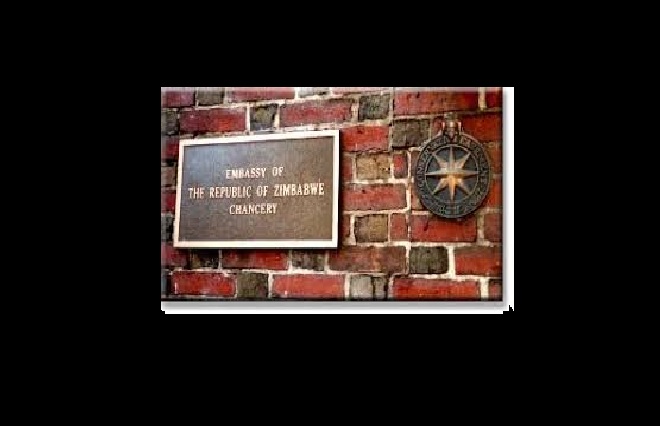 Zimbabwe’s government has recalled a diplomat serving in the United States, following an incident in which he tried to break in to a home in suburban Washington D.C. in January.

Constance Chemwayi, a spokeswoman for Zimbabwe’s foreign ministry, said Macmillan Moyana was granted diplomatic immunity in the U.S. but his behavior was considered unacceptable by Zimbabwean officials.

“The ministry swiftly took action and recalled him. He is currently under disciplinary action in accordance with the Public Service Commission regulations,” said Chemwayi in a statement.

According to Washington-based media outlet WJLA, Moyana tried to break down the door of a Gaithersburg, Maryland home shortly after 2 a.m. while shouting for a woman with two children who were sleeping inside. Yet the woman awakened by the noise says she did not know Moyana, and she only cracked the door because she thought it was a friend or family member having an emergency.

Court documents filed in the jurisdiction say Moyana rushed the door when she cracked it open and hit the unidentified woman in the face. She was able to force him back out but he continued to bang on the windows and shout for her.

The man was still there when the police arrived. He was arrested for home invasion, second-degree assault, third-degree burglary, reckless endangerment and trespassing, with a potential for 50 years imprisonment. He was released on unsecured bond and prosecutors dropped all charges in mid-February because of diplomatic immunity.

He has since returned to Zimbabwe, according to the embassy.