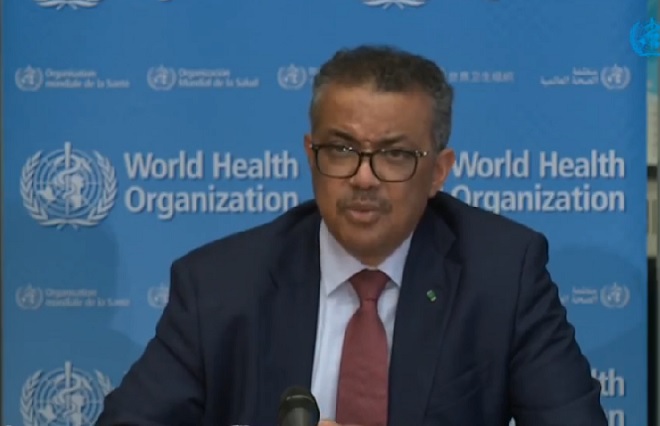 South Africa’s second confirmed case of COVID-19, the new coronavirus sweeping across the globe, comes as the African continent is seeing an uptick in positive tests for the illness.

Dr. Zweli Mkhize, the country’s health minister, said the second patient from Gauteng province – home to Johannesburg and Pretoria – was related to the first case identified in the KwaZulu-Natal region on Thursday.

The 39-year-old woman was part of a tour group of 10 people who traveled to Italy and returned to South Africa on March 1, as was the previously diagnosed 38-year-old man. All of the people in that group are being monitored for the coronavirus.

Authorities also confirmed another case in South Korea, where a 39-year-old South African man was working in the city of Daegu when he became ill with COVID-19. Daegu is at the center of South Korea’s outbreak, which has now reached at least 6,284 cases, according to the World Health Organization.

The latest South African cases follow newly confirmed cases in Cameroon and Togo, bringing to nine the number of countries on the African continent who are managing coronavirus patients. The Togolese patient, a 39-year-old woman, traveled to France, Germany and Turkey before returning to Togo through Benin, the government said.

WHO continues to be concerned about the spread of COVID-19, which now involves more than 100,000 cases in rich and poor countries alike.