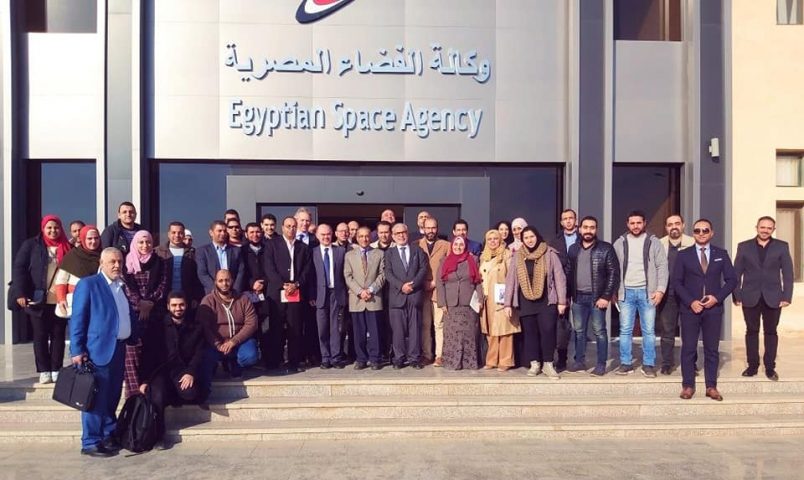 Egypt is advancing its goals in space, following approval last week of a 10-year development plan for the Egyptian Space Agency (EgSA) established in August.

The agency launched its first communications satellite in November, as part of a plan to ensure mobile and Internet services for all of Egypt as well as parts of neighboring countries. It was one of four satellites launched successfully last year, according to Space in Africa. The agency has two satellite control centers, one in Cairo and another in Aswan, and is host to the African Space Agency established by the African Union.

Dr Mohamed ElKoosy, the EgSA CEO, says Egypt plans another two satellites in the next three years, and plans to build a NGEO constellation similar to the Starlink project in the coming years. SpaceX signed a deal in January with Egyptian operator NileSat to launch a four-ton satellite in 2022 to support communications.

ElKoosy says Egypt’s program is geared toward security, but also focuses on weather and climate change mitigation. Later this year, the Egyptian Space Agency plans training sessions for 20 participants from African nations who are part of a project to use space technology to better control greenhouse gas emissions.

Egypt partners with nations including China and France to develop its space program, signing a new cooperation deal in January with France’s Center National d’Etudes Spatiale (CNES). Jean-Yves Le Gal, head of CNES, said the partnership will include satellite manufacture and space exploration.