Home>News>IOC remains firm on Tokyo Olympics, but Japanese citizens aren't
By AT editor - 16 March 2020 at 8:31 pm 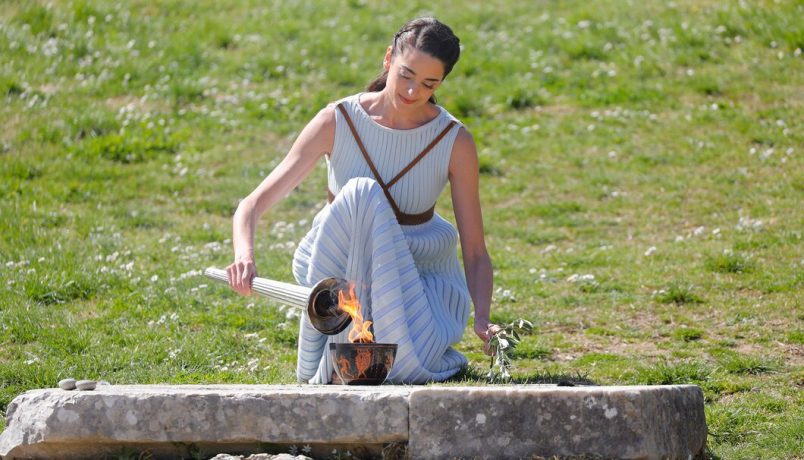 The torch-lighting ceremony for the 2020 Olympics in Tokyo was held last week, and the International Olympic Committee has consistently said the games are still planned despite the global coronavirus pandemic.

That’s what Prime Minister Shinzo Abe says too, framing the Olympics as a chance to overcome the virus and create inspiration for the world. It’s not what most Japanese want, though, according to a new poll from Kyodo News.

The Japanese news agency conducted a survey with 1,032 citizens and found 69.9 percent do not expect the Olympics to go forward as planned. They are set to begin on July 24 and run through August 9, with athletes from across the world who’ve prepared for years – some with qualifying events still pending – anxiously watching progress on COVID-19 both in Japan and the 145 other nations affected to date.

The IOC said Monday that a boxing qualifier competition in London that began Saturday, planned to run through March 24, has been canceled. That presents complications they hope to resolve in May or June, but other qualifying competitions still need to be determined too. The IOC said Friday that the qualification process remains its top priority.

“The situation around the COVID-19 virus is developing day by day, and many measures are being taken internationally to address the situation,” the IOC said. “The IOC wants to support these concerted efforts to proactively limit the risk of spreading the COVID-19 virus, while at the same time continuing to work at full speed on the preparations.”