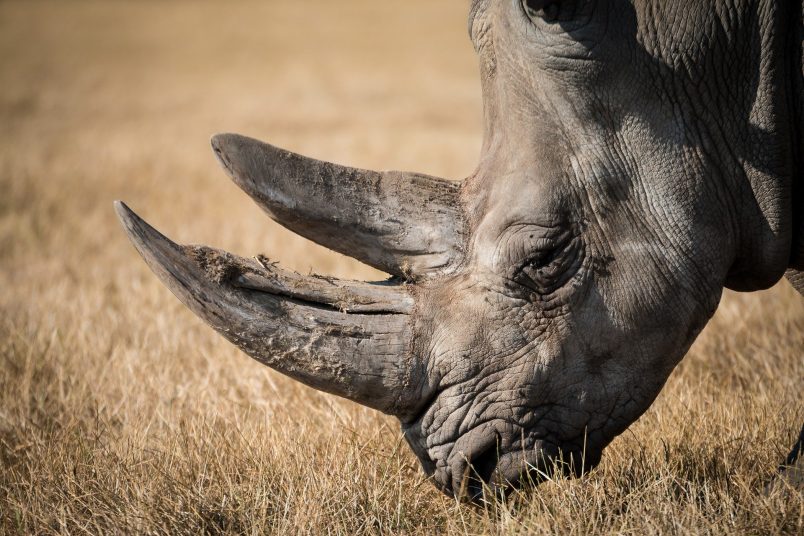 Brewer, 49, was driving to work in Mbombela around 6:30 am on Tuesday, March 17, when he was ambushed and shot by an undetermined number of gunmen using high-caliber weapons. Investigations at the crime scene yielded several empty cartridges, while three bullet holes were found in the driver’s side window and one in the passenger window behind it. Brewer died at the scene of the crime.

Brewer’s work investigating powerful poaching syndicates in the Kruger earned him a number of accolades, including being named the best detective in elite anti-organised crime unit the Hawks.

He was particularly known for his determination to investigate any individuals involved in rhino poaching, including fellow policemen. Brewer’s commitment often put him at odds with less scrupulous colleagues. In 2016, for example, he himself was detained by police while he was trying to arrest two officers for ties to a poaching ring.

Rhino poaching has been declining over the past five years in South Africa as the government has made a notable effort to rein in the practice. A number of the country’s various law enforcement agencies— including the Hawks to which Leroy Brewer belonged, as well as park authorities and customs officials—have collaborated to go after international poaching syndicates, with increasingly impressive results.

In 2019, 564 rhinos were killed for their horns—26% less than in the previous year and less than half the number which were slaughtered in 2014, the peak year for rhino poaching in South Africa.

Despite the encouraging trend, rhino poaching remains a serious problem in South Africa. Organised crime networks have a major financial incentive to go after the endangered species. Rhino horn can fetch as much as $6000 per kilogram on the South African black market—and up to ten times that in Asia, where rhino horn is used in a number of traditional medicines.