Home>Finance & Economics>Amnesty warns of COVID-related hunger, human rights woes
By AT editor - 17 April 2020 at 4:40 am 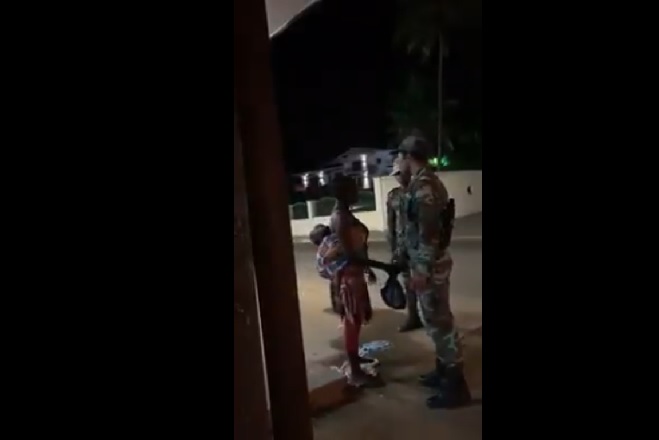 “With inequality and unemployment so high across Southern Africa, the majority of people live hand to mouth – meaning that they cannot afford to remain in lockdown for a week, let alone for a month, because they have no financial means to stockpile,” said Deprose Muchena, Amnesty International’s Director for East and Southern Africa, in a statement released Friday.

Although travel to shop for groceries is legally permitted, many citizens find themselves targeted nonetheless when security forces find them in the streets. Amnesty cited incidents in Angola, Mozambique, Zambia and Zimbabwe, where police have destroyed food in street markets, or beaten and arrested civilians they found on the road.

In Madagascar, food prices have risen sharply and tensions over work and access to food have led to street clashes.  Botswana has seen an estimated 20 percent unemployment rate as bus drivers, street vendors and other workers are idled by the pandemic but lack any social safety net, Amnesty said.

The organization is calling on governments to enact social protection measures including food subsidies, and avoid using the COVID-19 crisis as an excuse to bypass human rights protections.

“Governments cannot criminalize people for leaving their homes to look for food or because they need to work in order to make a basic livelihood,” Muchena said.