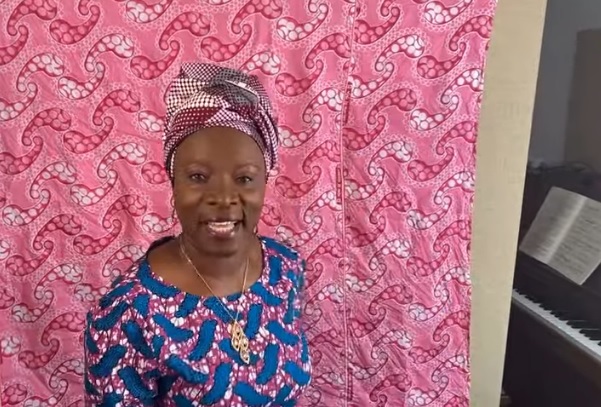 Some of the greatest luminaries in the arts and sciences – from Nobel prize-winning astrophysicists, to singer Madonna to the economist Muhammad Yunus – have published a joint statement insisting that the world cannot go “back to normal” and must consider the COVID-19 crisis an urgent call for new pathways to a sustainable future.

“The Covid-19 pandemic is a tragedy. This crisis, however, has the virtue of inviting us to face essential questions,” the statement said.

The letter, signed by 200 people, was published by Le Monde in France. The signatories include the Benin-born singer Angélique Kidjo, above, as well as Congolese football legend Claude Makélélé. Malian film director Abderrahmane Sissako also signed the appeal for world leaders to engage in a radical transformation of values ​​and global priorities.

“Pollution, global warming and the destruction of natural spaces are leading the world to a breaking point,” the statement said. “For these reasons, combined with the ever increasing social inequalities, it seems to us unthinkable to ‘return to normal.'”

Author and climate thought leader Naomi Klein signed the letter, as did Rob Hopkins, the British founder of the climate-focused Transition movement. Alongside them were 20 Nobel prize winners in chemistry, physics and medicine, as well as Yunus, who is a Nobel Peace Prize recipient.

To view the message and list of signatories, check Le Monde here.