Home>Finance & Economics>EU names 4 African nations to financial crimes watchlist
By AT editor - 9 May 2020 at 8:42 pm 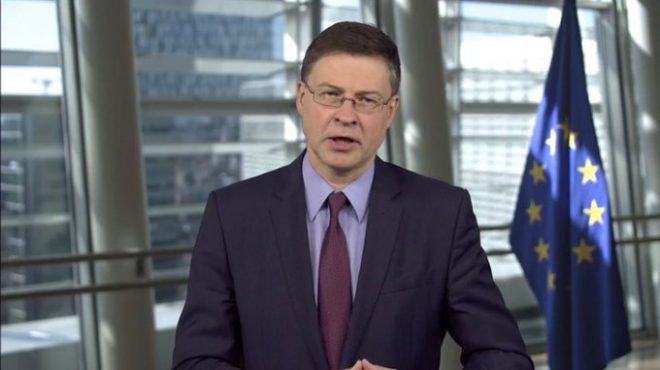 Ethiopia and Tunisia have been removed, but four African nations are now on a financial crimes watch list issued by the European Union.

Botswana, Ghana, Mauritius and Zimbabwe are identified as high-risk countries for money laundering and the potential for funding terrorism, according to an EU statement. The additions are meant to bring the EU effort to prevent financial crimes in line with the work of the Financial Action Task Force (FATF), a global money laundering and terrorist financing watchdog group that also lists Uganda as a country of concern.

“We need to put an end to dirty money infiltrating our financial system,” said Valdis Dombrovskis, the EU executive vice-president for economic affairs, as he introduced a comprehensive anti-money laundering plan.

“There should be no weak links in our rules and their implementation,” he added. “We are committed to delivering on all these actions – swiftly and consistently – over the next 12 months. We are also strengthening the EU’s global role in terms of shaping international standards on fighting money laundering and terrorism financing.”

The new EU plan is meant to coordinate how the rules are applied in member states, which varies despite the fact that they extend to all European Union nations. The EU also plans to establish a supervisory role to cover states in a comprehensive fashion instead of the current independent supervision within countries. The measures are meant to address loopholes identified by the EU last year.

The new list of high-risk nations will now go to European Parliament for approval within the next 60 days.