Home>SECURITY>Report: Ethiopian troops shot down COVID relief plane in Somalia
By AT editor - 11 May 2020 at 2:55 am 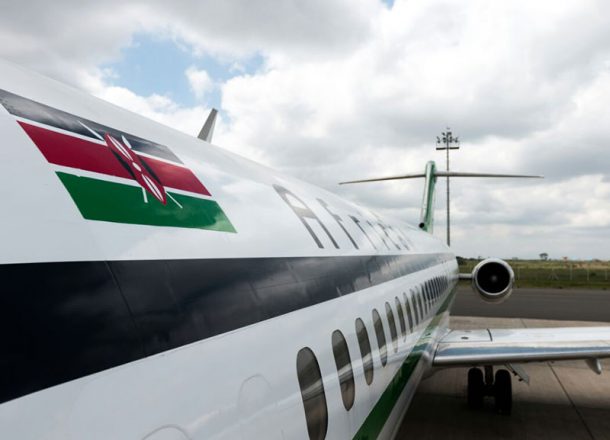 The plane that crashed in Somalia last week while delivering humanitarian supplies to support the coronavirus pandemic response was accidentally shot down by Ethiopian forces, according to statements from AMISOM and the Ethiopian military.

The African Express 711 aircraft was flying from Baidoa to a camp at Bardale, according to AMISOM, the AU military mission in Somalia, when it crashed as it arrived at the airfield.

Three Kenyans and two Somali citizens were aboard the plane and did not survive.

AMISOM officials immediately called for an investigation amid disputed accounts of what happened, including the initial Ethiopia National Defence Force (ENDF) report that said the plane was shot down in the May 4 incident.

The plane’s approach was different from the usual landing pattern at the airfield, which led forces on the ground to fear they were under a terrorist attack, the later AMISOM report said, but it also noted that a landing gear failure caused an initial crash. The sequence of events remains unclear.

The AMISOM investigation said that ENDF troops not attached to the AU mission were responsible, although both Kenya and Ethiopia contribute troops to the Somalia mission. Both the ENDF commander and AMISOM leadership cited lack of communication as a key factor in the incident.

The report has raised new questions about the Ethiopian military’s role in the region, and calls on all three nations to cooperate on a continued inquiry into what transpired.