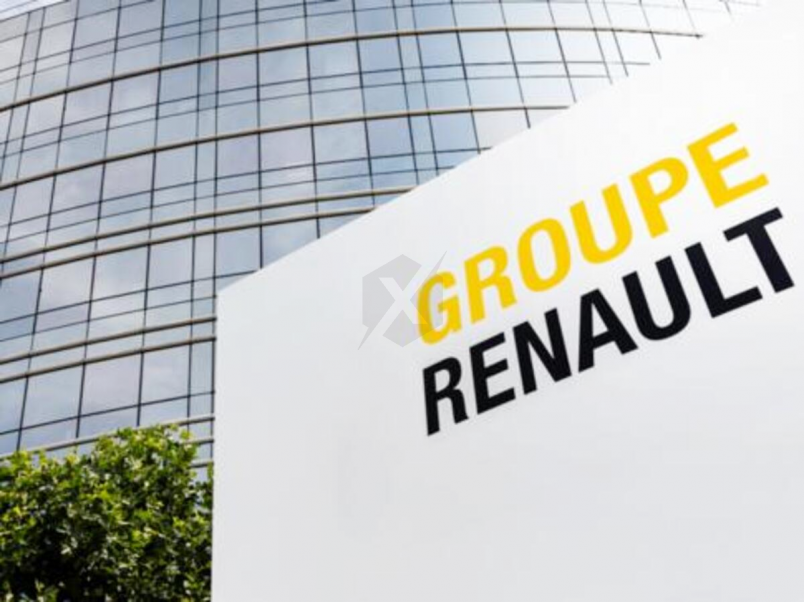 Struggling French automaker Renault is set to cut 15,000 jobs around the world, according to labor leaders who met with company officials Thursday night to discuss the plans before a public announcement expected Friday.

The cuts are part of a deal the company hopes will deliver €2 billion in savings over three years, according to Le Monde and other French media outlets. At least 4,600 of the jobs Renault plans to trim are in France but the company has yet to announce comprehensively how it will affect global operations.

Renault does plan to suspend any expansion of its operations in Morocco. The company has plants in Tangiers and Oran, Algeria, along with a presence in Egypt, Nigeria and South Africa. In Lagos, Renault partners with Coscharis Group to produce and distribute the Logan and Duster models in a new deal that just launched in October.

The company boasts 18 percent of the market share on the continent and positioned itself to take advantage of expanding opportunities across sub-Saharan Africa. Part of that vision is rooted in the African Continental Free Trade Agreement and how AfCFTA was expected to open up African markets before the COVID-19 crisis hit.

Officials have told labor leaders that they’re hoping to achieve the reductions through retirements and voluntary separation rather than layoffs. While the specifics are not yet known on how Renault’s downsizing will affect African markets, the announcement comes at a difficult time for economies across the world as they struggle to cope with the coronavirus pandemic and its impacts.