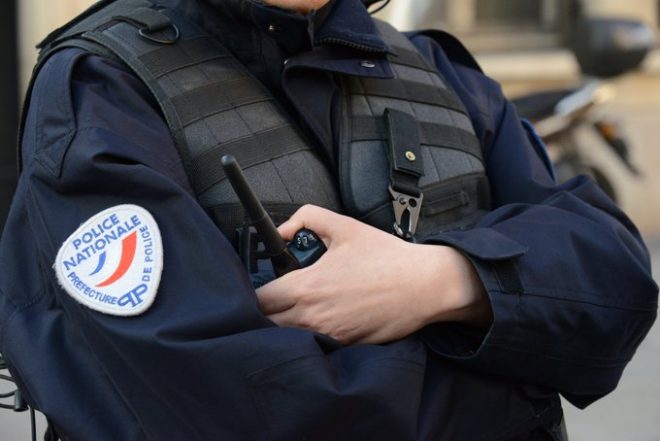 France saw another round of anti-racism and police brutality rallies on Saturday, as protests that touched off in the United States after the May 25 death of an African American man in police custody continued to spread into other countries.

The country’s interior ministry said more than 23,000 people gathered in at least 10 cities, including Paris, Lyon and Marseille.

The protests in France were sparked by the death of George Floyd, 46, whose interaction with former Minneapolis police officer Derek Chauvin was filmed by bystanders. Floyd, who repeatedly said he was unable to breathe, was pinned down at the neck by Chauvin’s knee for some nine minutes before he died.

Protesters continue to throng by the thousands into U.S. cities to demand reforms, and their counterparts in France are seeking the same in the continuing case of Adama Traoré.

Traoré, a 24-year-old of Malian descent, died in police custody in July 2016 after he and his brother were stopped by police in Persan, a city just north of Paris. His attempt to flee authorities was witnessed by two different people who gave conflicting accounts of Traoré’s health at the time of his arrest, which is key to the French government’s argument that Traoré died because of underlying medical issues – a factor that may play into Floyd’s case too.

Traoré’s family, legal team and supporters insist the state is responsible, though officers have never been charged. There are no other witnesses and no recordings of what happened to him after he was taken into custody and died two hours later, though experts have now disputed the cause of death for nearly four years.

France’s protests come as additional hearings in the Traoré case are scheduled for July.