Home>African Future>Amid COVID crisis, an appeal to facilitate migrant remittances
By AT editor - 17 June 2020 at 2:47 am 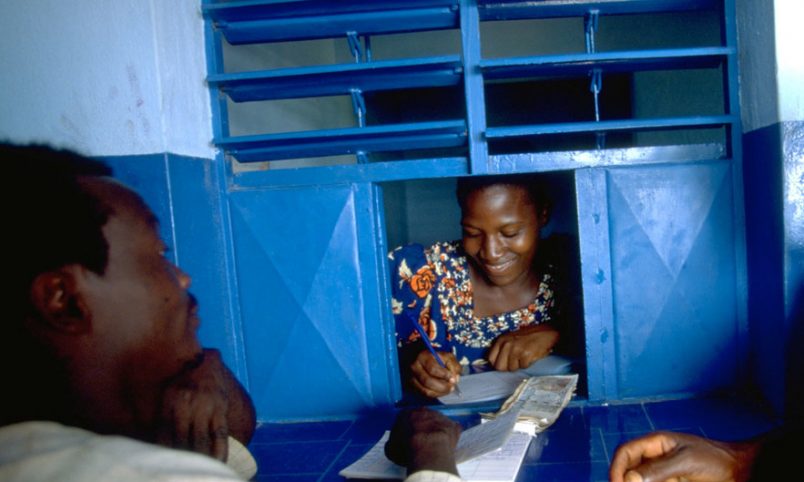 More than 200 million migrants across the globe send remittances to their home countries, many of them on the African continent, and that means some 800 million family members depend on them.

In low- and middle-income countries, that amounted to US$554 billion last year, more than either the world’s official total for development assistance or its level of foreign direct investment.

That’s expected to fall by about 20 percent this year, according to World Bank and the United Nations, and that in turn creates urgent concern over how to help keep remittances coming as developing economies cope with the coronavirus pandemic and its financial fallout.

Sub-Saharan Africa will see an even steeper decline of 23.1 percent in 2020, dropping from $48 billion last year to just $37 billion this year, with World Bank projecting just a 4 percent rise in 2021.

“I call on all stakeholders to take steps to reduce remittance transfer costs,” said UN Secretary General António Guterres in a statement. Those costs have been consistently higher for Africans seeking to send remittances to their home countries, but reducing them is just one measure that would support the cash flows at a time of crisis.

World Bank figures released in April show that a $200 remittance to the region cost 8.9 percent on average in the first quarter of 2020, down slightly from 9.25 percent a year before. “The most expensive corridors are observed mainly in the Southern African region, with costs as high as 20 percent,” the report said. ‘At the other end of the spectrum, the less expensive corridors had average costs of less than 3.6 percent.”

Advocates also call for more digital access and financial inclusion, along with the need to deem remittances as essential financial services.