Home>Politics & Policy>Kenyatta says Kenya, elected to UN Security Council, will advocate for reform
By AT editor - 19 June 2020 at 6:28 pm 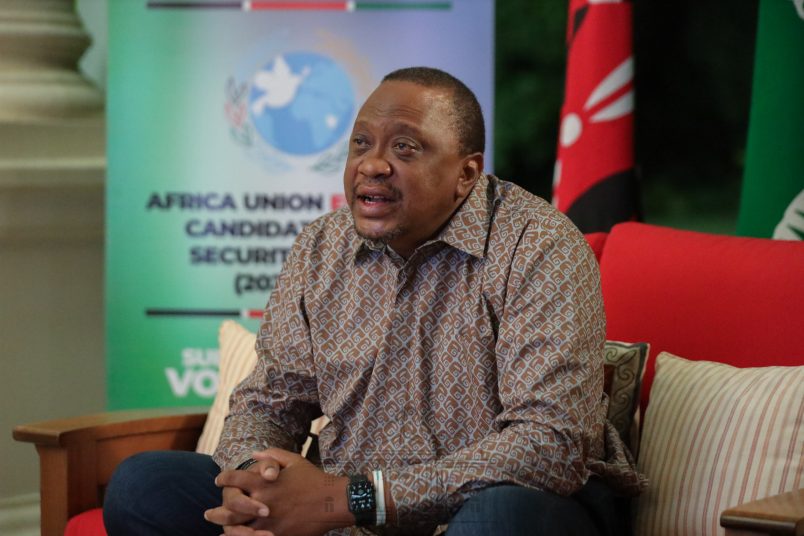 Kenya will take a seat on the United Nations Security Council, after edging out Djibouti in second-round voting to determine how African nations will be represented in the 15-member body.

Nairobi’s successful bid means it will sit alongside Tunisia and Niger, both elected to the two-year terms of nonpermanent members through 2021. Also taking seats on the Security Council are India, Norway, Ireland and Mexico; in January, they’ll replace outgoing members Belgium, Indonesia, Germany and Dominican Republic, along with South Africa.

Kenyan President Uhuru Kenyatta welcomed the news, which he said was “a demonstration of the country’s growing profile and influence in the community of nations as a steadfast and dependable development partner.”

Kenyatta reaffirmed the country’s commitment to a 10-point agenda it promoted as part of its campaign for the seat, which was supported by the African Union. The priorities focus on peacekeeping and regional security, solutions to security issues caused or exacerbated by climate change, and humanitarian needs in the context of migration.

Kenya also has said it will advocate for reforms to make the Security Council more representative and inclusive. That’s long been an issue of concern for the AU and African nations, as articulated in the Ezulwini Consensus since 2005. Africans have pressed for reforms that would deliver two permanent seats on the council and two additional nonpermanent seats for African nations, but have never achieved those goals.