Home>African Future>Young adults hopeful, but say they're uncertain on African future
By AT editor - 19 June 2020 at 5:32 pm 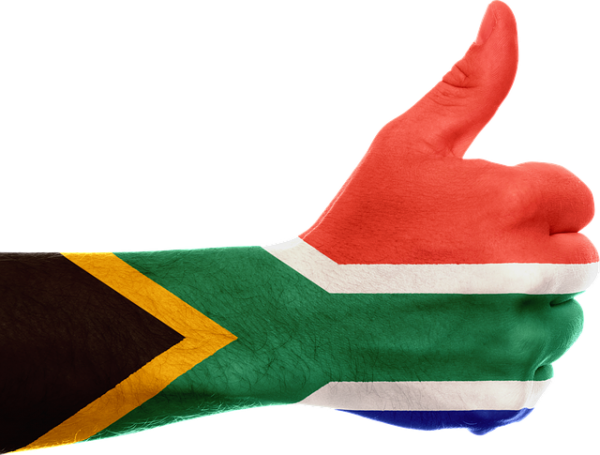 Young adults focused primarily on South Africa are worried about the continent’s future, but remain optimistic about their own opportunities and their own communities.

That’ s according to the recently released Pan-African Youth Survey, which asked 4,200 young adults ages 18-24 how they viewed both the African future and its challenges. The participants came from South Africa, as well as Congo-Brazzaville, Ethiopia, Gabon, Ghana, Kenya, Nigeria, Mali, Malawi, Rwanda, Senegal, Togo, Zambia and Zimbabwe.

The South Africans themselves are less positive, with 50 percent saying they feel negatively about the future. Half of respondents believe their community is going in the right direction while only 30 percent believe Africa as a continent is on the right track.

Unemployment and corruption remain top concerns for South African youth, who lagged behind their counterparts in seeing themselves as entrepreneurs ready to start businesses in the next five years. They’re also not really interested in seeking political office (just 12 percent) or even attending protests and demonstrations (16 percent), and their confidence in western-style democracy is lukewarm.

“We must recognize and reflect upon the fact that our young peoples’ faith in democracy is being tested like never before,” said Ivor Ichikowitz, chairman of the foundation. “This country’s first generation born into freedom, many growing up with high hopes in the power of the democratic process, have for years seen their priorities ignored and are thus disillusioned.”

On the other hand, young adults in the other nations saw South Africa as a positive influence on the continent, leading the way on climate issues and social inclusion though still struggling with xenophobia. A majority of South Africans (59 percent) felt refugees and immigrants had a negative impact on the nation, a view not widely shared by others. Just 39 percent of Nigerians and a third of those in Congo-Brazzaville agreed.

This inaugural African Youth Survey 2020 was conducted by global research and polling firm PSB Research for the foundation.