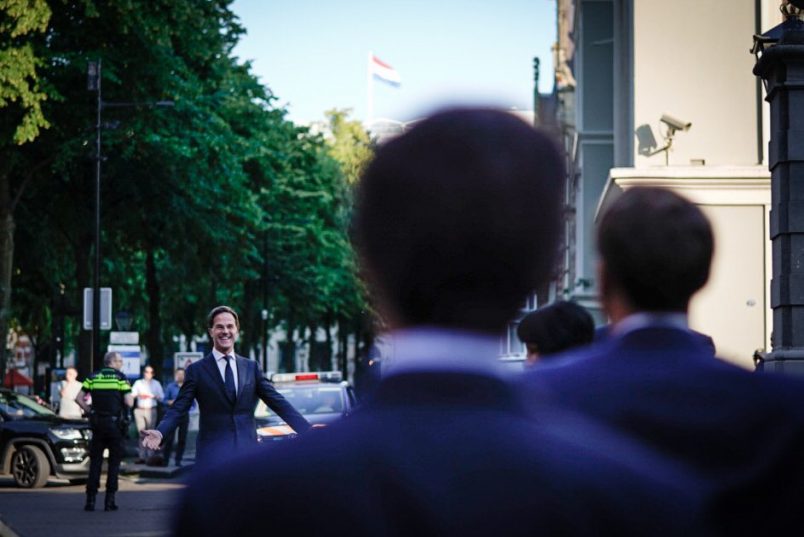 Uganda may be on the list of nations approved for travel in the European Union, once it reopens to the world following weeks of a coronavirus-related ban. But the United States, which has failed to contain its COVID-19 outbreak, may not be.

That’s according to a New York Times report late Tuesday, one that’s based on two draft lists created by EU negotiators and reviewed by Times staff. One list names 47 countries deemed acceptable on the basis of lower infection rates than the EU average; the other expands the list slightly to 54 countries. Both have countries from the developing world included though most are unnamed – and both exclude the U.S., which accounts for 2.3 million of the world’s 9.2 million cases.

The EU process is made difficult by the wide variations in how nations have responded to the pandemic. According to the Times, citing officials involved in the talks, the European Center for Disease Prevention and Control “warned negotiators that the case numbers were so dependent on the level of truthfulness and testing in each country, that it was hard to vouch for them.”

France remains among leading European nations that want to see borders reopen to the citizens of non-European nations, with a target date of July 1. It’s part of a wider vision, with President Emmanuel Macron and German Chancellor Angela Merkel touting a €500 billion recovery plan to support the sectors and regions most affected in Europe.

Macron stressed European solidarity on Tuesday ahead of a meeting with Dutch Prime Minister Mark Rutte, above.

“We knew how to stand together during the health crisis. We must remain so to overcome the economic and social crisis that Europe is going through,” Macron said of his EU counterparts. “We will come out even stronger.”