Home>SECURITY>MSF: Uptick in South Sudan violence disrupts aid delivery
By AT editor - 26 June 2020 at 12:54 am 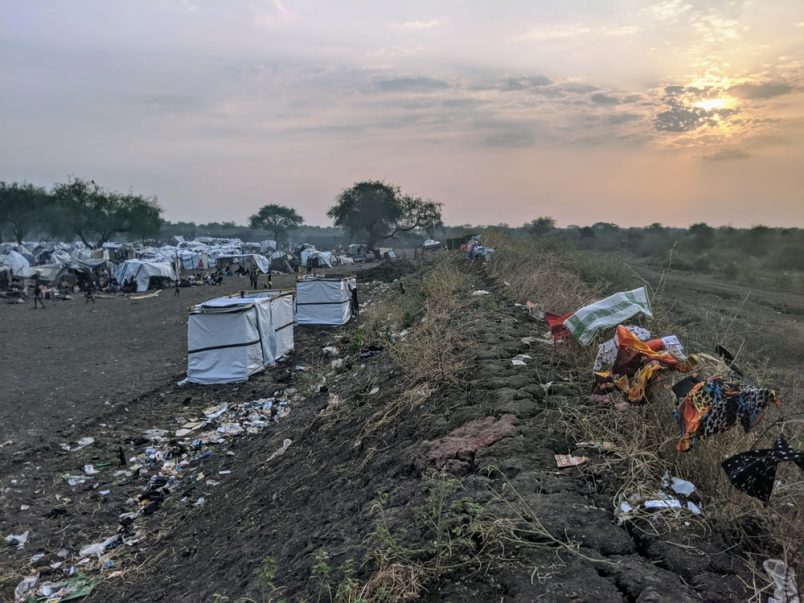 The Médecins Sans Frontières (Doctors Without Borders) NGO says it has suspended medical operations in the Pibor community of eastern South Sudan following a recent flare-up in communal violence.

Fighting between armed Bor Dinka and Murle groups has escalated over the past 10 days with thousands of people fleeing their homes. At least three gunshot victims from nearby Gumuruk  were treated at the MSF health center in Pibor.

“The fighting has reached Lawo village which is about two hours from Pibor town,” said Regina Marko Ngachen, a nurse with MSF. “The fighters are raiding cattle but also burning houses, destroying property and looting. I have treated patients with bullets still lodged in their bodies but due to fear, they have been forced to flee to the bushes before we could help treat them and we do not now know their whereabouts.”

MSF workers say the fighting complicates their ability to deliver humanitarian aid for other reasons, such as malaria infections and malnutrition, or provide recovery assistance from last year’s massive floods. The COVID-19 pandemic has only made matters worse for people still trapped in South Sudan’s cyclical violence.

Last month, more than 200 people including an MSF staffer were killed in Pieri, while 45 people were treated for gunshot wounds at Pibor in March. The latter occurred as President Salva Kiir and Riek Machar, his first vice president, began to establish their new government in Juba after years of fighting.

United Nations representative David Shearer warned the UN Security Council earlier this week that the peace process in South Sudan was faltering, and it is now broadening beyond ethnic and communal clashes.

“The political impasse, on top of the COVID lockdown, has caused conflict to escalate with violent incidents multiplying four-fold in two years,” Shearer said.  “This violence can no longer be pigeonholed as intercommunal. Fighters in uniform have been spotted suggesting that organized forces may be joining the conflict which risks unraveling the ceasefire.”