Home>Politics & Policy>Amnesty calls for inquiry into Ethiopian musician’s death
By AT editor - 1 July 2020 at 1:24 am 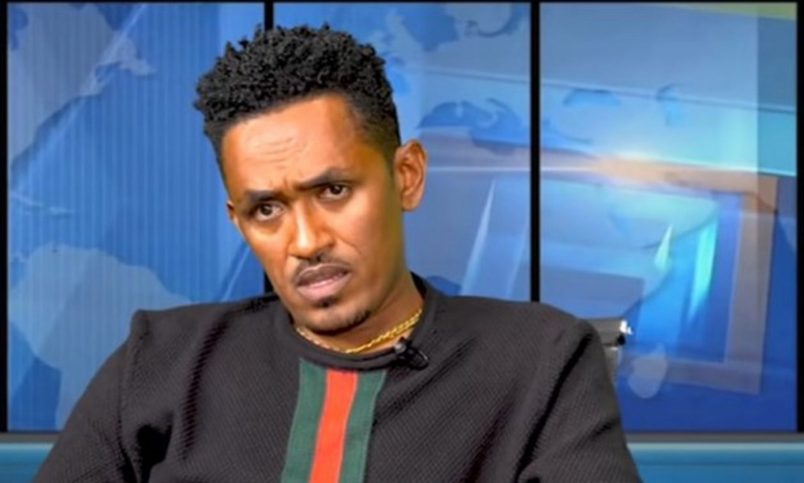 Human rights activists are pressing Ethiopian authorities to properly investigate the shooting of a popular Oromo singer whose death has sparked protests in parts of the country.

Hachalu Hundesa, who spoke out publicly last week on the tense political situation in Ethiopia, was shot around 9:30 p.m. Monday in Addis Ababa. He was taken to a nearby hospital, where he was pronounced dead shortly after arrival, according to Amnesty International.

“A blanket internet shutdown imposed by the authorities since early morning has made it difficult to verify reports of people killed in ongoing protests,” said Amnesty in a statement.

The organization called on the Ethiopian government to lift the internet ban, and to use restraint as security forces manage protests over the incident.

“There must be justice for the killing of Hachalu Hundesa,” said Sarah Jackson, the regional deputy director for Amnesty. “The musician’s songs rallied the country’s youth in sustained protests from 2015 leading to the political reforms witnessed in the country since 2018.”

Oromo leaders in Ethiopia warned earlier this month of the potential for increased unrest, following parliament’s decision to allow Prime Minister Abiy Ahmed to remain in office beyond the end of his term because of postponed elections amid the coronavirus pandemic.

Amnesty said there has been an increase in the killing of people who criticize the Ethiopian government, including the case of Bekele Bidra, the head of the Oromo Liberation Front (OLF) office in Bole, who died earlier this month.