Home>ENERGY & COMMODITIES>9 Nigerians abducted in Gulf of Guinea piracy attack
By AT editor - 2 July 2020 at 8:53 pm 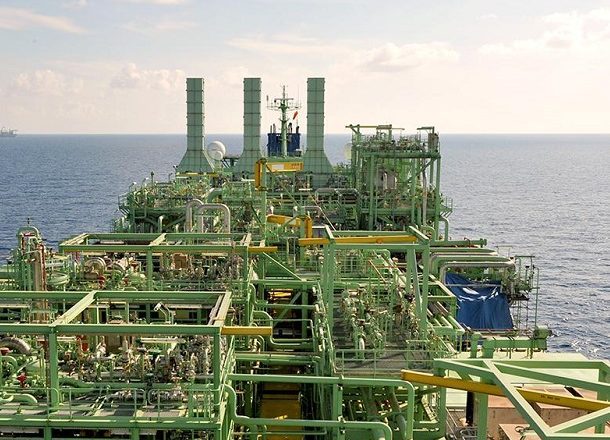 Nine Nigerian nationals working aboard the Sendje Berge have been abducted by armed attackers, according to vessel operator BW Offshore.

The nine were taken about 4:20 a.m. local time on Thursday, said the company in a statement. The incident happened on the Okwori oil field, located offshore of Bonny Island and Port Harcourt in the Gulf of Guinea.

All others remained on board the floating production support vessel (FPSO), which is flagged in Singapore, and are safe and without injuries.

“BW Offshore is cooperating with local authorities, represented on site by the Nigerian Navy,” the company added, promising to provide additional information as it becomes available.

The Gulf of Guinea is a global piracy hotspot, according to the International Maritime Bureau, which tracks such incidents. There were 121 crew members kidnapped on ships attacked in the Gulf of Guinea last year, representing a 50 percent increase in the region despite global trends that saw a decline in overall piracy incidents.

The gulf accounted for more than 90 percent of crew abductions reported worldwide in 2019.

The Sendje Berge kidnapping follows a similar incident last week off the coast of neighboring Benin, in which six armed assailants took six fishing-boat crew members hostage. On June 9, seven people armed with guns and knives boarded an anchored tanker off the coast of Guinea, assaulted five crew members and stole cash and personal items that were on the ship.