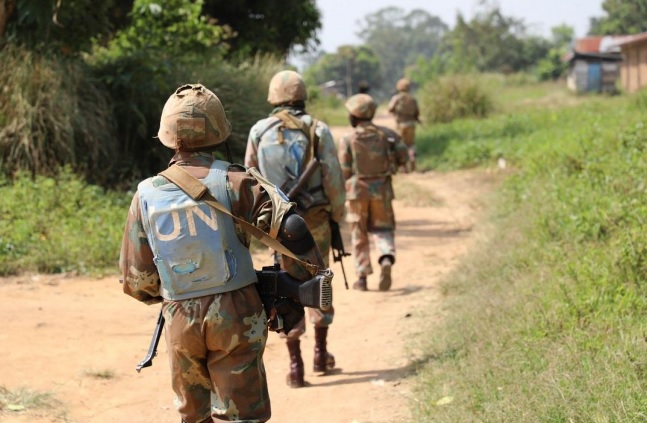 Attacks by the Allied Democratic Forces (ADF) in Democratic Republic of Congo have claimed 793 lives in the last 18 months and may constitute war crimes and crimes against humanity, according to a new United Nations report.

The report, released Tuesday by the UN Joint Human Rights Office in the DRC (UNJHRO), details the armed group’s activities in the Beni region of North Kivu and in Ituri province, both hard-hit by an Ebola outbreak that recently ended. It details brutal attacks against villages, with weapons including AK47s and mortars, and machetes and knives.

“In the majority of cases, the means and the modus operandi of the attacks indicate a clear intention to leave no survivors. Entire families have been hacked to death,” the report says.

The AFD stands accused of burning down entire villages, destroying health centers and schools, and abducting more than 700 civilians. Thousands of Congolese have been displaced by the violence.

Yet the report also notes serious human rights violations on the part of Congolese security forces assigned since October 2019 to suppress the ADF, which has had a presence in the region for decades. Security forces are responsible for at least 14 civilian deaths and nearly 300 arbitrary arrests and detentions in the same time frame, the UN said.

“We call on the state authorities to step up efforts to complete pending judicial cases into all allegations of human rights violations and abuses,” said Leila Zerrougui, the UN special representative and head of the MONUSCO mission in DR Congo.

Zerrougui also urged Congolese authorities to build better relationships between FARDC military forces, the PNC national police and the communities they are meant to serve.

To view the complete UNJHRO report, check this link.