Home>Politics & Policy>Mali's violent protests draw concern from international community
By AT editor - 14 July 2020 at 3:40 am 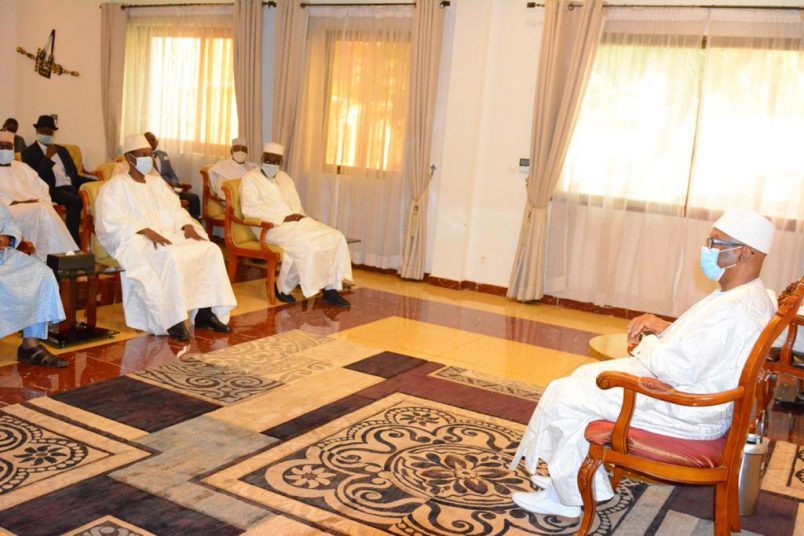 An escalation in the violence in Mali has the international community appealing for restraint, following weekend protests that left four people dead when security forces fired live rounds on protesters in the capital of Bamako.

Reports of other fatalities came from several cities as protesters supporting the opposition 5 June Movement – Rally of Patriotic Forces (M5-RFP) again took to the streets to demand the resignation of President Ibrahim Boubacar Keïta.

The volatile climate led the African Union, the 15-member Economic Community of West African States (ECOWAS), the European Union and the United Nations to condemn the violence in a joint statement issued Monday.

The signatories said they “condemn the use of lethal force in order to maintain order and invite all stakeholders to exercise restraint and ask them to always favor dialogue” while urging the Malian parties to seek peaceful channels for crisis resolution.

ECOWAS and the other bodies also appealed for the release of M5-RFP leaders arrested during the demonstrations. Those leaders were subsequently released on Monday evening, according to local media accounts.

M5-RFP responded by reiterating its demand for a resignation to end Keïta’s presidency, amid Malian anger over the administration’s failure to control extremist threats and secure the release of abducted opposition leader Soumaïla Cissé.

Keïta, above, who met last week with M5-RFP leader Mahmoud Dicko, has also ordered the dissolution of the constitutional courts in order to appeal to opposition leaders and protesters angry at the outcome of legislative elections held in March.