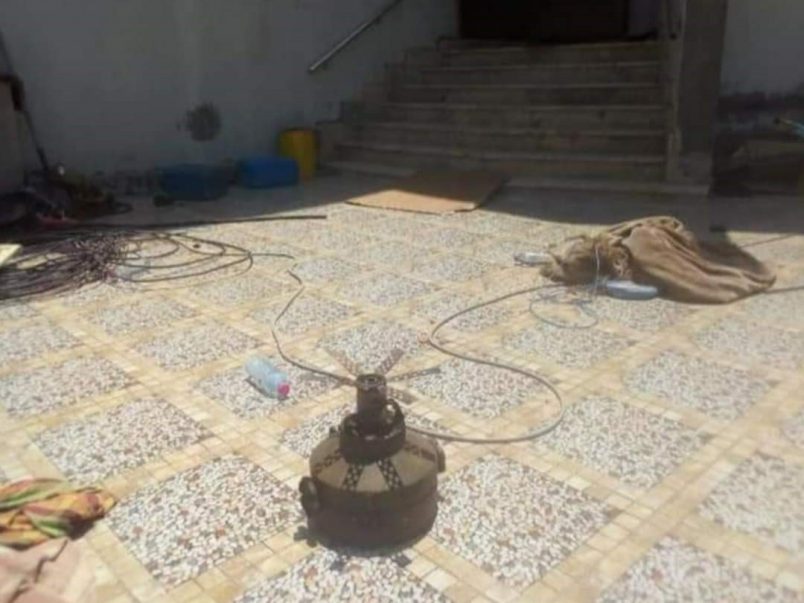 The United States says it has clear evidence that the Wagner Group of mercenary fighters, linked to Russia, is responsible for landmines and improvised explosive devices (IEDs) laid in and around Tripoli in violation of a United Nations arms embargo. 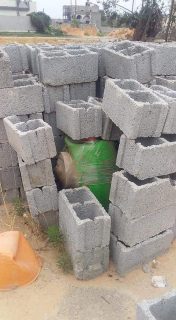 “Verified photographic evidence shows indiscriminately placed booby-traps and minefields around the outskirts of Tripoli down to Sirte since mid-June,” said the U.S. Africa Command (AFRICOM) in a statement Wednesday, one accompanied by four photographs the U.S. says are proof of interference in Libya.

“These weapons are assessed to have been introduced into Libya by the Wagner Group,” the statement added. U.S. Marine Corps Maj. Gen. Bradford Gering, AFRICOM director of operations, said Russia has the power to stop the state-sponsored Wagner Group but refuses to do so.

AFRICOM said there are 2,000 people affiliated with Wagner Group in Libya. In late May, AFRICOM reported at least 14 Mig-29s, repainted to conceal their Russian origin, were flown into Libya.

The Wagner Group also has been accused of interfering in other African nations including the Central African Republic, where the 2018 death of three Russian journalists has been linked to their activities by investigators, and in Sudan during last year’s uprising against former president Omar al-Bashir.

AFRICOM says private Russian security groups now have a presence in 16 African nations, including Libya and the renewed conflict between the Government of National Accord and Libyan National Army since Khalifa Haftar and the LNA mounted last year’s offensive against Tripoli.