Home>CUTTING EDGE>Nigeria’s Gokada to press on despite CEO’s shocking death
By AT editor - 16 July 2020 at 6:32 pm 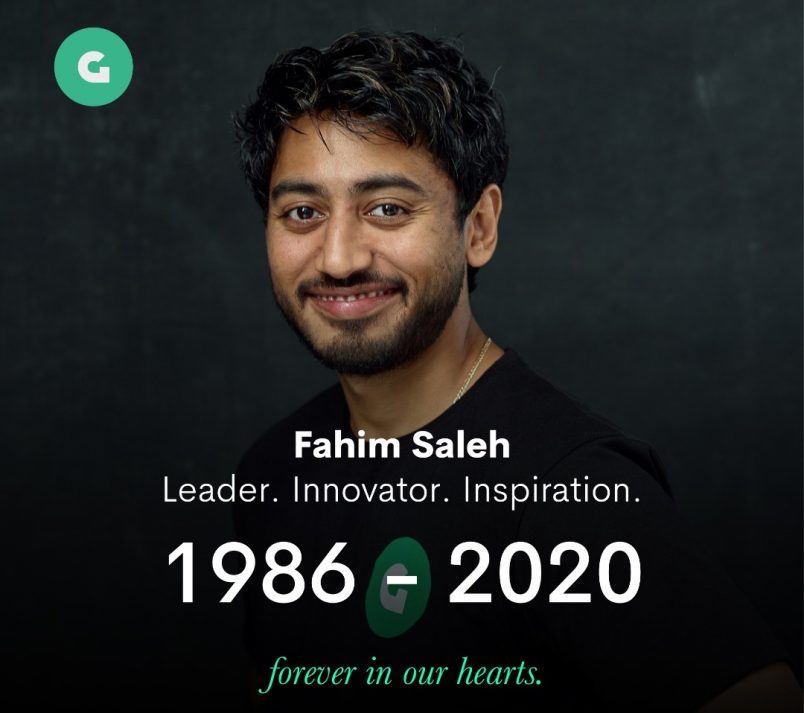 In Nigeria, the Gokada delivery service continues on despite the gruesome murder of CEO Fahim Saleh, whose body was discovered in New York City on Tuesday.

“As painful as these last days have been for us, we at Gokada owe it to ourselves and to Fahim’s memory to act and fulfill his vision for the company and for Nigerian youth,” Gokada said in a series of statement’s announcing Saleh’s death.

“Your teachings on safety, efficiency and kindness will continue to follow us as we uphold the legacy which you successfully began,” added Gokada. “RIP, Fahim. You will be missed by everyone at Gokada and by the entire Nigerian startup community.”

The app-driven motorbike firm, which switched to transporting packages rather than people in February, remains open for business. But the investigation into what appears to be the professional assassination of Saleh is just beginning.

Police in New York say the 33-year-old serial tech entrepreneur’s body was found headless with the limbs dismembered inside his $2.25 million condo. A chainsaw was still plugged in to an outlet inside the apartment when his sister found the body, leading police to believe she may have interrupted the killer.

The New York Times reports that surveillance video shows a second man, dressed entirely in black and wearing a mask, follow Saleh into a building elevator. Police say Saleh was immobilized using a stun gun, and then eventually killed and his body parts put into plastic bags.