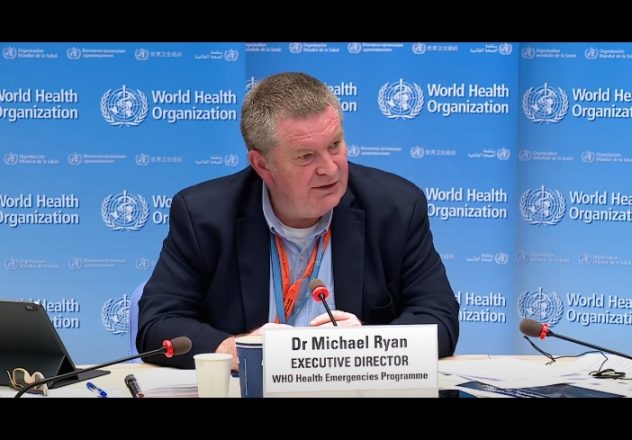 The World Health Organization has issued a clear warning about the acceleration of coronavirus cases on the African continent, noting that many countries are seeing a rise in positive COVID cases that exceeds the percentage that has commanded so much attention in South Africa.

“It’s not accelerating any faster than many other countries in eastern or southern Africa, all over Africa, in fact,” said Dr. Mike Ryan, executive director for WHO’s Health Emergency Program, during Monday’s regular press briefing.

When asked about South Africa’s stage of the pandemic, he noted the nation is indeed dealing with an ever-increasing caseload affecting rural areas and the poor as opposed to the early impacts among wealthier South Africans.

Kenya, eSwatini and Ethiopia all have seen increases comparable to that of South Africa as well, though the raw numbers themselves are not as large.

“What we’re starting to see is a continued acceleration of transmission in a number of countries in sub-Saharan Africa,” Ryan added. “I think that has to be taken very very seriously.”

To watch today’s WHO briefing in full, check this link.