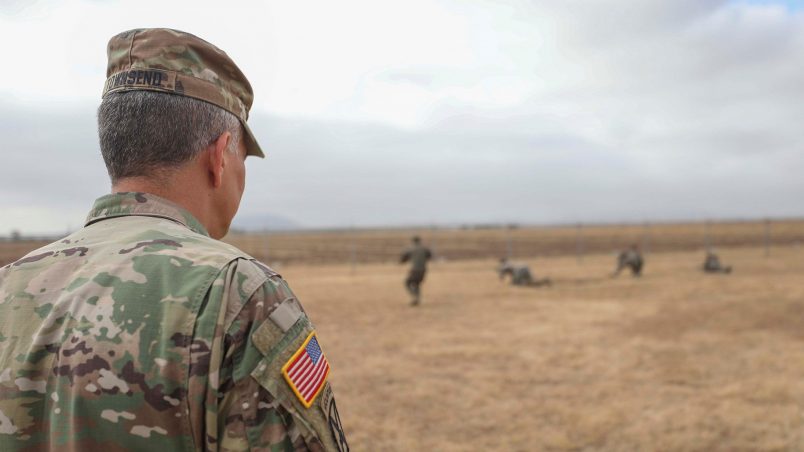 Some 6,500 service personnel will likely return to assignments in the United States as the U.S. Africa Command based in Stuttgart, Germany, plans a move of AFRICOM headquarters announced this week.

“It is important our African partners understand our commitment to them remains strong,” said Townsend. “U.S. Africa Command will continue to work with our African and other partners to address mutual interests.”

AFRICOM, established in 2008 at the base in Germany, will be moving some 11,900 U.S. military members, with those not headed to the U.S. likely to remain in Europe, according to the U.S. defense secretary.