Home>Finance & Economics>Social media campaign targets Zimbabwe crackdown on anticorruption activists
By AT editor - 4 August 2020 at 12:31 am 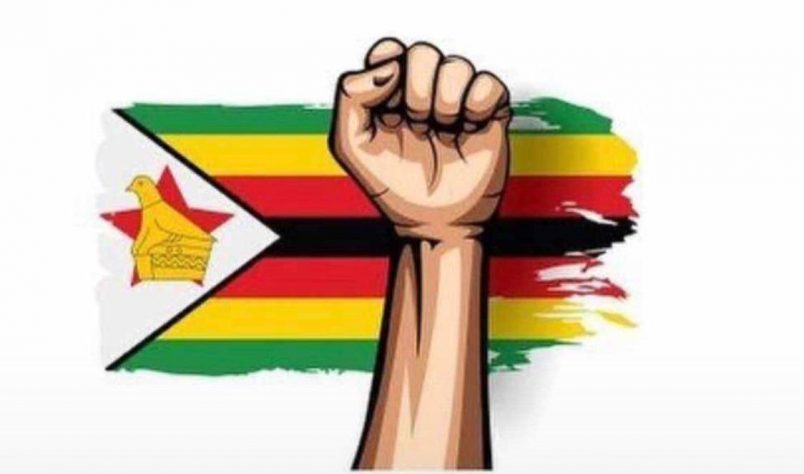 Zimbabwe’s crackdown on anticorruption protesters has captured the attention of human rights campaigners at home and abroad, many of them using the #zimbabweanlivesmatter hashtag on Twitter to share their concerns.

Among them is President Lazarus Chakwera of neighboring Malawi, who was sworn in at the end of June following new elections that overturned the result of a 2019 win by former leader Peter Mutharika. “l would like to express my deep concern to the people of Zimbabwe, you deserve to be listened to,” said Chakwera.

The crackdown escalated last week when authorities sealed off Harare, and began arresting opposition political leaders, prominent journalists and human rights activists. Tendai Biti, a longtime rights attorney and leader of the MDC Alliance party, said Monday that arrests and abuse continue “across the length and breadth” of the southeast African nation, which has struggled economically for years.

Economic conditions have only become worse as President Emmerson Mnangagwa silences his critics and Zimbabweans suffer the impacts of the coronavirus pandemic. Many activists remain in hiding after police published a list of names of those connected with the protest movement and began arresting them.

“I am hiding like a rat in my own country for doing nothing more than my job,” said journalist Mduduzi Mathuthu of ZimLive in an AP interview. Journalist Hopewell Chin’ono and opposition leader Jacob Ngarivhume remain in custody despite a bail hearing on Monday.

“The brutal assault on political activists and human rights defenders who have had the courage to call out alleged corruption and demand accountability from their government is intensifying,” said Muleya Mwananyanda, Amnesty International’s Deputy Director for Southern Africa. “The persecution of these activists is a blatant abuse of the criminal justice system and mockery of justice.”