Home>Health>WHO reports continued spread of Ebola in DRC outbreak
By AT editor - 12 August 2020 at 12:08 am 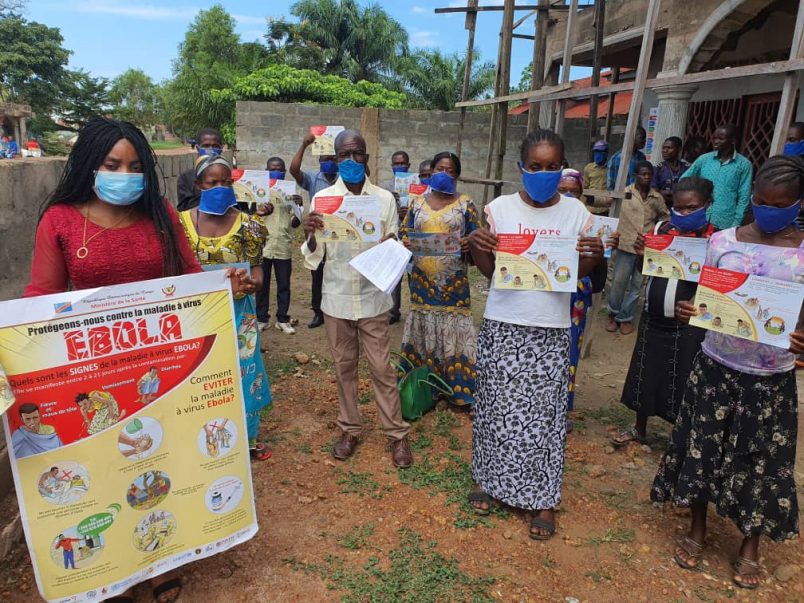 The latest Ebola outbreak in Democratic Republic of Congo isn’t going away because of other crises like the COVID-19 pandemic, and its numbers keep growing even as the scale in Équateur Province remains smaller so far than that seen previously in the nation’s east.

Another six confirmed cases bring the total to 79, according to the latest weekly update from the World Health Organization. At least 33 people have died since June, when WHO confirmed via gene sequencing that cases emerging in Équateur – a border region in the country’s northwest – were not linked to other known outbreaks.

Among the new cases is one in Mbandaka, where the outbreak first began. The Congo River community still has the most Ebola cases at 25 but the disease continues its geographical spread to new health areas.

“The constant presence of confirmed cases in (Équateur) is of particular concern, along with suspected cases who are not isolated,” said WHO. “Additionally, there are insufficient funds available to cover the response required.”

While the security situation is not as dire as it is in the Ituri and Kivu provinces of the east, health workers say they are struggling with community trust and resistance. That’s affecting the ability to trace and test contacts, to screen for and treat Ebola cases, as well as foster cooperation with dignified burial practices meant to counter the spread of Ebola.