Home>African Future>AfCFTA Secretariat ceremony held in Ghana
By AT editor - 18 August 2020 at 12:24 am 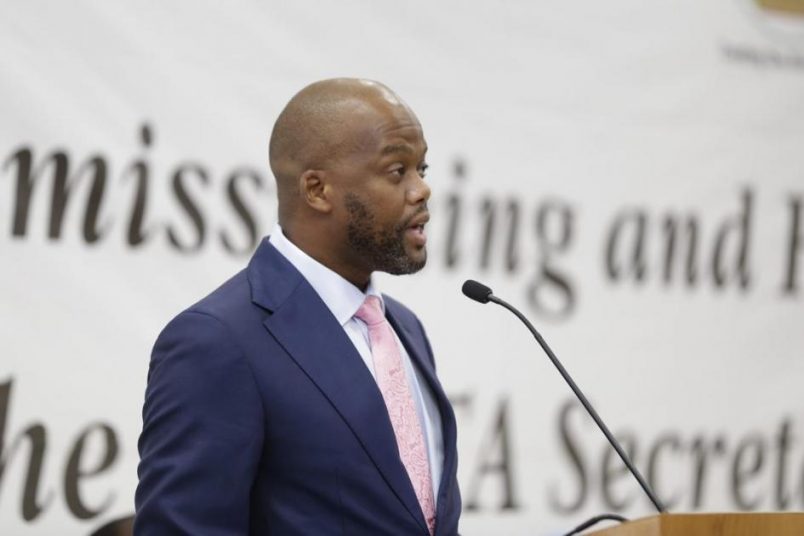 The keys to the new headquarters of the African Continental Free Trade Area (AfCFTA) Secretariat were handed over on Monday in Ghana, where the government also established a permanent residence for the first AfCFTA head.

Wamkele Keabetswe Mene, the South African elected to the position in February, delivered remarks at a formal commissioning ceremony in Accra alongside African Union Commission chief Moussa Faki Mahamat, Ghanaian President Nana Akufo Addo and others who stressed that the benefits of a common market are more important than ever during this time of global uncertainty.

“The ongoing COVID-19 crisis has ravaged global economic activity, has severely disrupted trade and global supply chains, and of course, has had a negative effect on global public health,” said Mene. “Africa should not despair and fall into despondency – from a trade perspective, we should see this crisis as an opportunity.”

Akufo Addo noted the AfCFTA is the largest free trade area since the establishment of the World Trade Organization, with a market of 1.2 billion people and a combined GDP of US$34 trillion.

“It will provide the vehicle for us to trade among ourselves in a more modern and sophisticated manner; it will offer a huge opportunity to exploit the abundant wealth and resources of our great continent for the benefit of all our people; and it will give us protection in how to deal with other trading blocks,” the president said.

A recent study by the World Bank estimates that by 2035, the AfCFTA can boost intra-African trade by 81 percent with the potential to lift 30 million Africans out of extreme poverty and 68 million from moderate poverty.