Home>African Future>UN agencies call for action on Mediterranean migration
By AT editor - 20 August 2020 at 12:57 pm 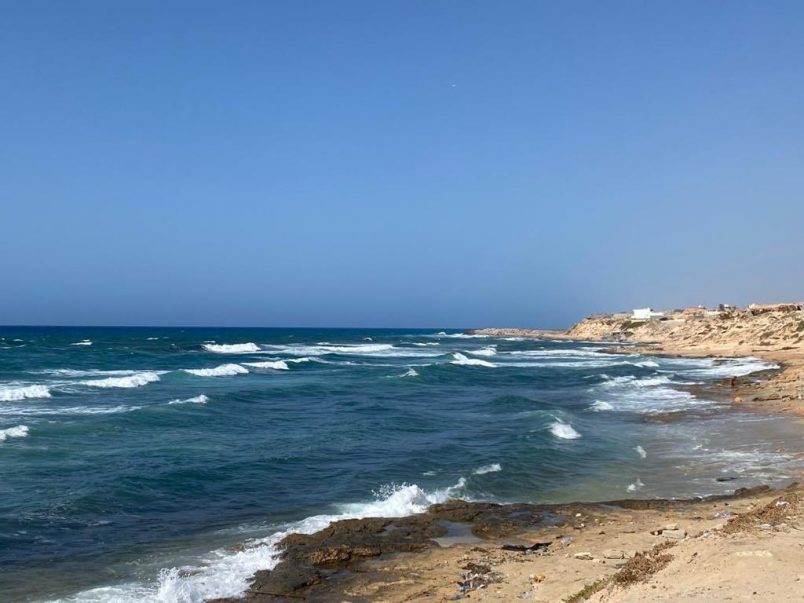 Dozens of African migrants were rescued this week from what international migration agencies say is the largest shipwreck this year off the Libyan coast, but the death of at least 45 others has renewed attention to policies that fail to protect Mediterranean Sea migrants.

The International Organization for Migration (IOM) and UNHCR, the United Nations Refugee Agency, said survivors from Senegal, Mali, Chad and Ghana were rescued by local fishermen and later detained in Libya after the engine of the vessel carrying them exploded off the coast of Zwara.

At least 302 migrants and refugees have perished on this route so far this year, but the agencies warn the estimated number of fatalities is likely much higher. The search and rescue capacities have been limited, while recent trends have shown increasing delays in responding to calls for assistance and the coronavirus pandemic adds to the challenge of safely managing Mediterranean Sea migration.

Those who do rescue migrants “should not be instructed to return people to Libya, where they are at risk of the ongoing conflict, severe human rights violations, and arbitrary detention post-disembarkation,” the agencies said in a joint statement.

“Two thirds of European countries have found ways to manage their borders effectively while allowing access to their territories for people seeking asylum,” they added. “The pandemic should not be used as an excuse to deny people access to all forms of international protection.”

Over 17,000 people have arrived in Italy and Malta this year by boat from Libya and Tunisia, a threefold increase compared to 2019 but far less than the number of migrants in previous years.

“UNHCR and IOM call on Libyan authorities to take firm steps against smugglers and traffickers. This should include disrupting and ending smuggling rings led by criminal groups to prevent further exploitation and abuse,” the agencies said.