Home>Health>Uganda's opposition says COVID rules are used to shut down campaigns
By AT editor - 1 September 2020 at 11:07 pm 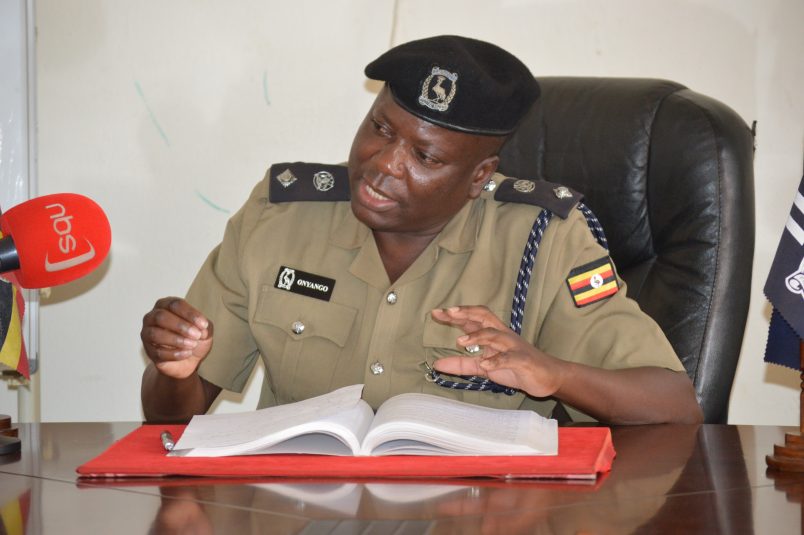 Uganda is moving toward presidential elections in early 2021, with candidate nominations expected in September – a contentious process as President Yoweri Museveni, now approaching his 76th birthday and in power since 1986, is expected to seek another term.
Opposition leaders in Uganda have long been targets of the ruling National Resistance Movement, and they’re complaining that their own campaign activities are being shut down because of COVID-19 pandemic prevention rules while police and the country’s electoral commission overlook the NRM activities.
Another rally was shut down on Tuesday as the National Unity Platform (NUP), spearheaded by popular singer Bobi Wine, planned to open their campaign offices in Old Kampala.
Ugandan police say the NUP set up nine outdoor tents and hired a brass band for a procession to the site, with large numbers of people gathered when the authorities shut it down for failure to comply with Ministry of Health directives.
“They went ahead to organize the function without considering social distancing, majority had no masks although a few were putting on but in the wrong way,” said the police in a statement. “This was going to be a breeding ground for COVID-19.”
The NUP supporters left but returned and attacked officers, according to police. Ultimately, two people were arrested in the incident.
“We responded by firing teargas to disperse them,” the police said. “Police did not use rubber bullets during the operation and there was no injuries.
Wine, a Ugandan MP whose real name is Robert Kyagulanyi, has complained repeatedly of a double standard in applying the COVID social distancing and gathering rules, most recently when MP Luttamaguzi Ssemakula was arrested and detained a few days ago.
“While NRM politicians go on holding massive rallies, processions and meetings, this is how they treat leaders who are opposed to the regime,” Wine said. “We should all demand for fairness and equal treatment of all Ugandans.”
Image: Uganda Police Force