Home>ENERGY & COMMODITIES>UN says South Sudan officials embezzled US$36 million
By AT editor - 24 September 2020 at 3:06 am 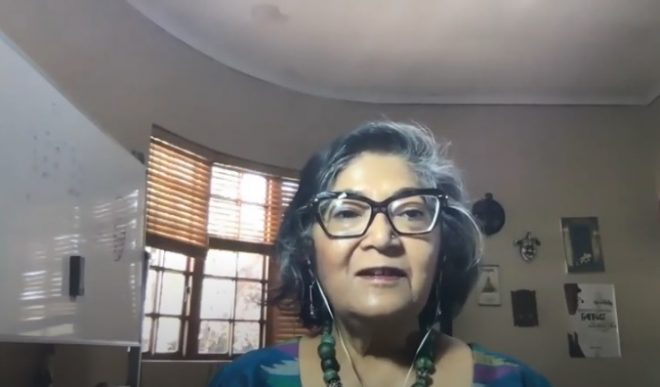 Senior government officials in South Sudan have embezzled US$36 million from the country’s coffers with the aid of international institutions and multinational banks, says Yasmin Sooka, the head of the United Nations Commission on Human Rights for the nation.

“It is worth noting this is just what we were able to trace and may not reflect the whole picture,” said Sooka in an update to the Human Rights Council in Geneva on Wednesday.

“These represent illicit financial flows from the Ministry of Finance and Economic Planning and the National Revenue Authority,” Sooka said. “Shockingly, these South Sudanese bodies have been aided and abetted in these crimes by a number of international corporations and multinational banks. Some of this money has been laundered through the purchase of properties abroad. Indeed those properties may well be in your countries.”

She noted that financial corruption is a main driver of the prolonged conflict in South Sudan, fueled for years by the split between President Salva Kiir and opposition leader Riek Machar, and continuing in some places despite a peace deal and the delayed signing of a February unity agreement.

“Every year I find myself talking about the revitalized peace agreement,” said Sooka. “But let’s be honest – it’s far from revitalized. Implementation of key areas has stalled, particularly around security sector reform.”

Political elites, she added, continue to benefit while the citizens suffer all the more during the COVID-19 pandemic. International pressure and the establishment of South Sudan’s Hybrid Court are the only way to end the multiple abuses that attach to the corruption, and she called on the council, the African Union and the regional Intergovernmental Authority on Development (IGAD) to act.

“At one end of the spectrum, South Sudan’s political elites are fighting for control of the country’s oil and mineral resources, in the process stealing their people’s future,” Sooka said. “At the other, the soldiers in this conflict over resources are offered the chance to abduct and rape women in lieu of salaries. The eight-year-old girl gang raped in front of her parents is the collateral damage.”