Home>News>Malawian arrested in US after shooting death of MP Sendeza's daughter
By AT editor - 27 September 2020 at 5:37 pm 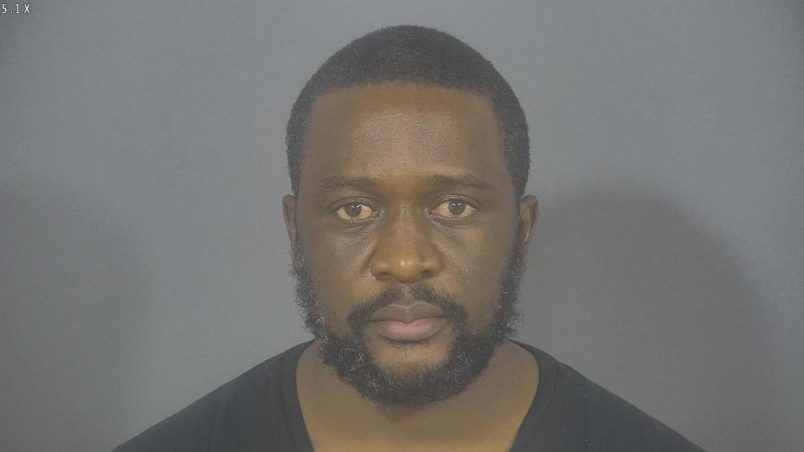 Malawi MP Jean Sendeza hopes to repatriate the body of her daughter Noria as soon as possible, following a fatal shooting Friday in the United States.

“The body is in the hands of police,” Sendeza told local media outlet Nyasa Times. The Malawi Congress Party (MCP) member, who serves as deputy defense minister, said she also wants her daughter Mundi to return home with the body of Noria once the investigation is complete.

The sisters lived in South Bend, Indiana, a small city not far from Chicago with a sizeable population of immigrants from Malawi. Sendeza said both Noria and Mundi were students there.

Police in South Bend say Kalekeni Lindeire, above, also from Malawi, was arrested after shooting the two sisters as they tried to flee their apartment complex and ultimately crashed their car in a nearby parking lot. Sendeza said Mundi was dating Lindeire but wanted to break it off, which escalated the domestic disputes between them.

While Noria Sendeza Mtambalika died, Mundi also was injured in the incident. She was treated at a local hospital and released.

According to the prosecutor’s office that serves South Bend, Lindeire also had kidnapping and rape charges in review as well as a warrant out for his arrest when the shooting happened.