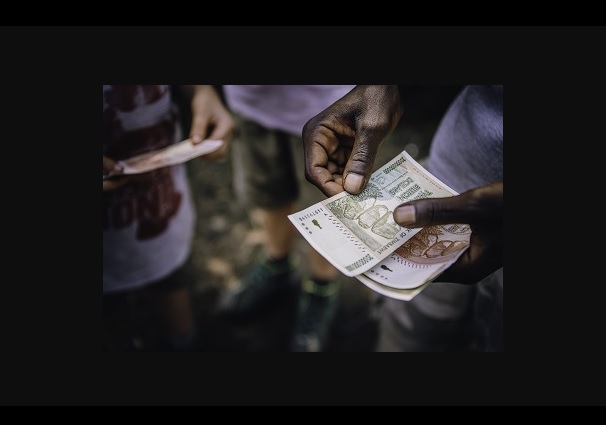 A new report from UNCTAD, the United Nations agency on trade and development, finds that African nations are losing an estimated US$88.6 billion every year in illicit financial flows (IFFs) across borders.

IFFs are movements of money and assets that are illegal in source, transfer or use. These losses approach the amount that African countries receive in annual development aid ($48 billion) plus foreign direct investment ($54 billion), based on averages from 2013 to 2015.

“The whole process of mitigating illicit financial flows, therefore, cuts across several jurisdictions,” Buhari said in an introduction to the document.

Solutions to the problem must involve international tax cooperation and anti-corruption measures. The international community should devote more resources to tackle IFFs, including capacity-building for tax and customs authorities in developing countries, the report said.

The complete Economic Development in Africa Report 2020 is available at this link.

Presidential election in Guinea: troubling signs for Alpha Condé after the first round

After widespread protests in the lead-up to the vote, Guinea carried out the first round…