Home>Politics & Policy>Mali's transitional government expects release of Cissé, France's Petronin
By AT editor - 6 October 2020 at 12:56 am 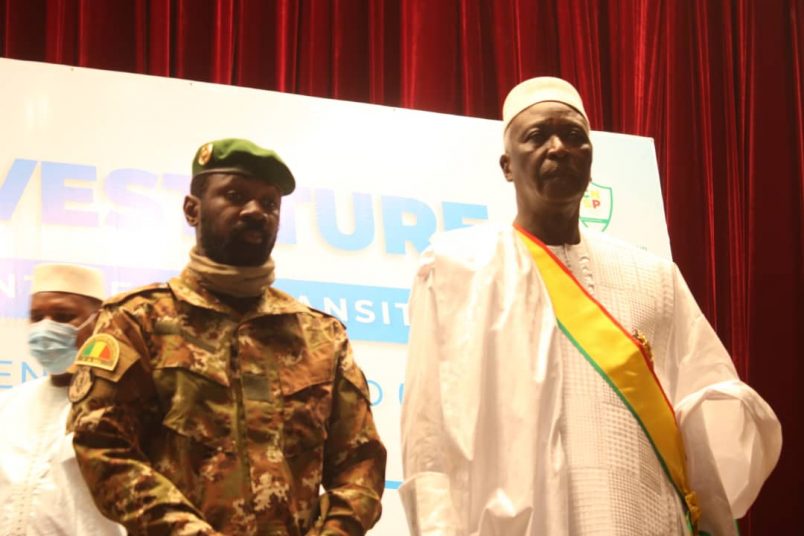 There’s a prisoner exchange in the works in Mali that would see opposition leader Soumaïla Cissé released, as well as French humanitarian aid worker Sophie Petronin, in exchange for the release of dozens of suspected fighters held by the Malian government.

That’s according to Reuters, with the news agency reporting Monday that three security and diplomatic sources had confirmed the information. AFP also confirmed the story through a different source.

“The release of Petronin and Cissé was secured when authorities agreed to free a large number of detained suspected militants, the sources said. It was not clear how many prisoners are set to be released, but one plane brought 70 to Tessalit on Sunday, ” the Reuters account said.

Cissé has been a flashpoint in Mali, leading in part to the removal of former president Ibrahim Boubacar Keïta in August. Opposition groups aligned together in the 5 Juin – Rassemblement des Forces Patriotiques movement had demanded the release of Cissé as well as Keïta’s resignation in the months following disputed March elections.

The aging Petronin’s case is significant too, and especially so for the French people. She was last seen in a 2018 video released by militant group JNIM (Group for the Support of Islam and Muslims) just hours before a terror attack on the Aziz Istanbul restaurant in Ouagadougou. Her image was used to taunt President Emmanuel Macron and the people of France over the nation’s diplomatic and military efforts to intervene in the Sahel.

Mali’s political crisis has escalated regional tensions since Keïta’s removal, with the regional body ECOWAS acknowledging interim leader Bah N’Daw, above right, but holding firm on sanctions until a civilian prime minister is appointed to the new government. Mali’s announcements on Monday named leaders to a transitional military government.