Home>Politics & Policy>Military chief killed ahead of Guinea elections
By AT editor - 16 October 2020 at 9:09 pm 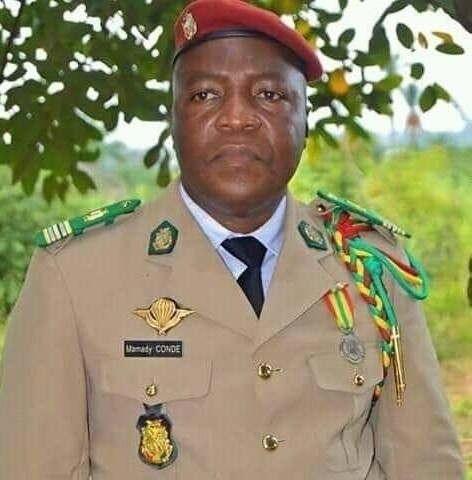 Authorities in Guinea confirmed on Friday the death of Colonel Mamady Condé, the head of a special forces battalion who was fatally wounded in an overnight attack on the Samoreyah military camp in Kindia.

The statement from Guinea’s Defense Forces said Condé died when a group of armed men opened fire in the military compound, just two days ahead of presidential elections that have driven unrest in the West African nation for more than a year.

The BBC said there are reports of an attempted mutiny and that soldiers had seized weapons to free some of their colleagues who had been detained.

The country’s Ministry of National Defense said it had secured the military camp and launched an investigation, as well as “conducting sweeps” in another ominous development that will likely lead to additional street clashes and arrests ahead of the polls.

The National Front for the Defense of the Constitution (FNDC) reported that the government of President Alpha Condé, who will face off Sunday against Cellou Dalein Diallo, also has imposed a travel ban on former prime minister and opposition leader Sidya Touré. Touré had planned to travel to Abidjan but was prevented from doing so.

Condé’s bid for a third term, bitterly opposed by the Guinean opposition, has meant more than a year of unrest in Conakry and other parts of the country. At least 50 people have been killed, according to a recent report from human rights organization Amnesty International.