Home>Politics & Policy>2 dead in ethnic clashes as Ivorian presidential campaigns begin
By AT editor - 19 October 2020 at 12:16 am 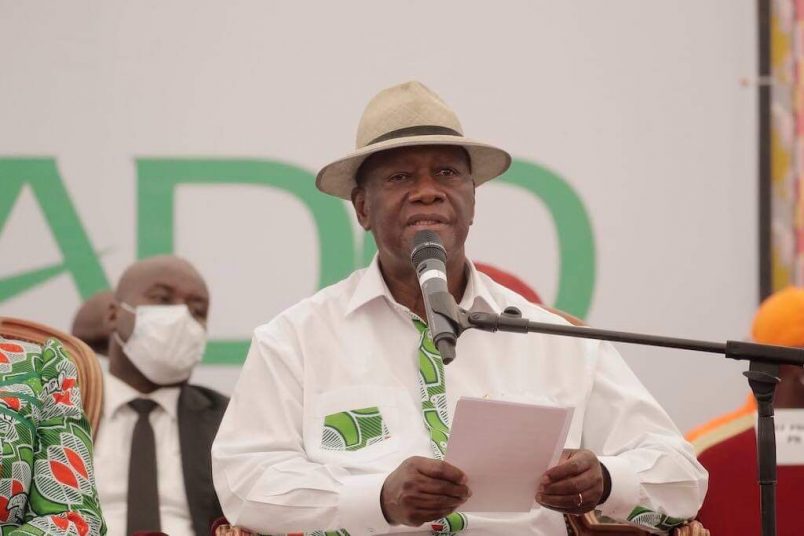 Even as the polls closed Sunday in Guinea, where tensions ran high ahead of the contest between President Alpha Condé and challenger Cellou Dalein Diallo, neighboring Côte d’Ivoire saw fatal ethnic clashes ahead of its own bitterly disputed presidential elections.

At least two people died in Bongouanou, where members of the Agni ethnic group fought with the Dioula people over their preferred candidates in the run-up to October 31 elections. Agence France-Presse reported that the home of Pascal Affi N’Guessan, a former prime minister facing off against President Alassane Ouattara, was burned along with houses and businesses that were set ablaze.

The weekend violence was the latest in a string of episodes in Côte d’Ivoire, where the 78-year-old Ouattara’s decision to seek a third term followed the death of Amadou Gon Coulibaly in July. Coulibaly, a former Ivorian prime minister, was set to become the ruling RHDP party candidate after Ouattara agreed not to run again and said he was ready to step aside for the next generation.

But opposition leaders from the Ivorian Popular Front (FPI) and Parti Démocratique de la Côte d’Ivoire-Rassemblement Démocratique Africain (PDCI-RDA), the main political opposition parties, reject both the Ouattara candidacy they see as illegitimate and the constitutional changes that allowed for a third term in office.

Campaigning began on Friday in Côte d’Ivoire, with Ouattara visiting Man on Sunday for a rally with traditional and religious leaders.