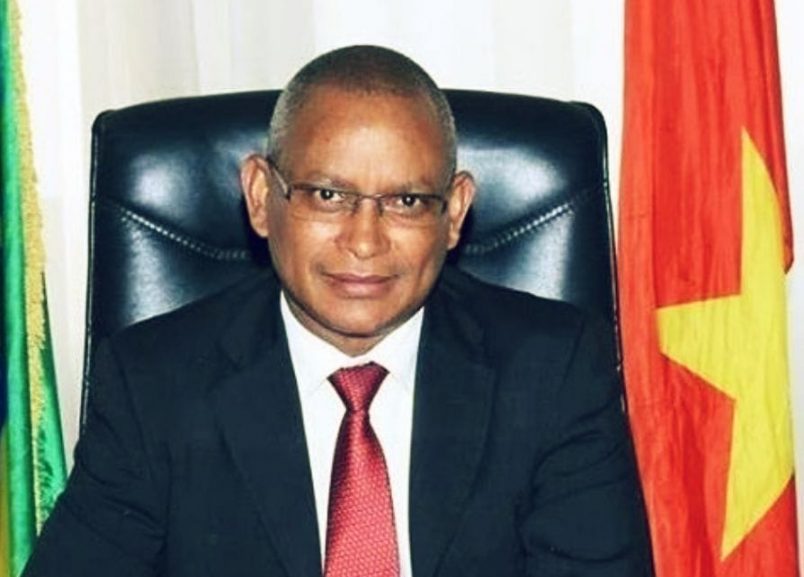 Debretsion Gebremichael, above, president of the region and longtime leader with the Tigray People’s Liberation Front (TPLF), told local media based in Mekelle that Tigray’s own fighters were prepared to defend against Ethiopian National Defense Forces sent Wednesday by Abiy.

The prime minister says TPLF fighters attacked an Ethiopian military camp and tried to loot the ENDF Northern Command, making it necessary to restore control. The Tigray say they’re being forced into a conflict they didn’t start.

The provocations come amid growing tensions in the ethnically based autonomous region, with a Tigray minority that long held outsized power in Ethiopia’s system of ethnic federalism but saw its influence muted by years of conflict, notably with the Amhara and Oromo, and the reforms that came with the subsequent election of Oromo leader Abiy.

Much of the optimism and accolades that welcomed Abiy’s government have evaporated as Ethiopia remained divided and fighting continued in the Somali region and Oromia, most recently with an attack targeting ethnic Amhara in the far western part of Oromo territory. Dozens of people died in what is believed to be a rebel Oromo Liberation Army (OLA) action on November 1.

Debretsion became Tigray president in September, in defiance himself of the Ethiopian government and its warnings against an illegitimate election. The ethnically rooted resentments have never been resolved, with the Tigray maintaining a power struggle that has included threats of leaving the Ethiopian system entirely.