Home>ENERGY & COMMODITIES>Global calls for action on Cabo Delgado grow louder
By AT editor - 11 November 2020 at 8:36 pm 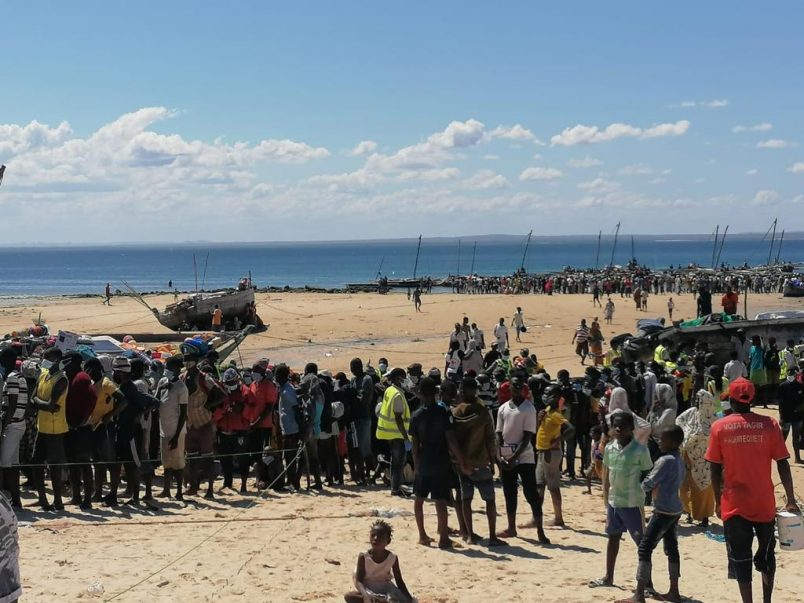 World leaders are speaking out against the violence in Mozambique’s Cabo Delgado province, which has escalated since a first attack in October 2017 made clear that Islamic extremists were active in a region where foreign energy investments have helped to make it a target.

President Emmerson Mnangagwa of Zimbabwe said Tuesday that his country is ready to assist Mozambique, following months of calls for the African Union, the regional Southern African Development Community (SADC) and neighboring states to intervene.

“He calls on all parties to the conflict to abide by their obligations under international humanitarian and human rights law,” the UN statement said. “The Secretary-General reiterates the commitment of the United Nations to continue to support the people and Government of Mozambique in urgently addressing immediate humanitarian needs and efforts to uphold human rights, promote development and prevent the spread of violent extremism.”

Local reports say dozens of people were decapitated by Islamic State-affiliated actors in Muatide earlier this week, while homes were burned in a separate attack in Nanjaba.

“More than 50 people have been beheaded, women kidnapped, villages looted and then set on fire,” said French President Emmanuel Macron. “Barbarians hijack a religion of peace to sow terror: Islamist terrorism is an international threat that calls for an international response.”

More than 355,000 people are believed to be internally displaced in Cabo Delgado and neighboring Nampula and Niassa provinces, as of the end of October, the UN said. An October report from Mozambique’s Center for Public Integrity put the overall toll at more than 2,000 people who have died in at least 600 attacks across the last three years, the majority of them civilians.

MINUSCA says it remains in control of key towns ahead of C.A.R. election